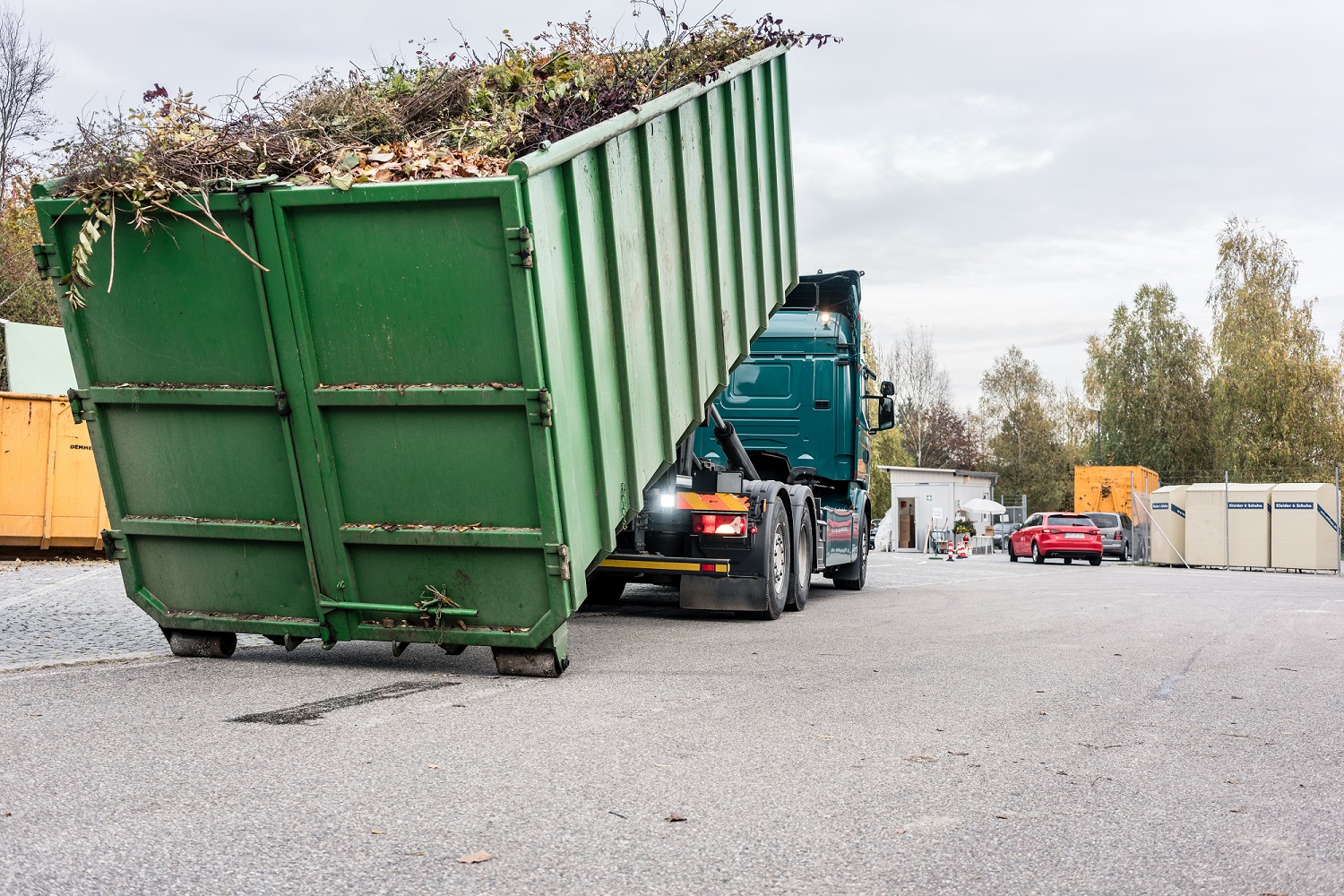 A major refuse collection company has been fined £1m after a worker was killed by a reversing vehicle.

On 18th October 2013, Mr John Head was working for Veolia ES (UK) Limited at the Ross Depot Waste Transfer Station in Folkestone. He was walking across the yard and he was run over by a reversing refuse collection vehicle (RCV) and was pronounced dead that the scene.

Following the incident, an investigation by the Health and Safety Executive (HSE) found that multiple vehicles, including RCVs and articulated LGVs, where moving around the yard with no specific parameters in place to keep the movement of vehicles controlled. It was also found that Veolia had failed to adequately assess the risks associated with moving vehicles within the yard and had not applied any industry recognised control measures in order to protect pedestrians.

HSE inspector Kevin Golding, commented “This should be a reminder to all industries, but in particular, the waste industry, to appropriately assess the risks and implement widely recognised control measures to adequately control manoeuvring vehicles, in particular reversing vehicles and restrict pedestrian movements around vehicles.”

In October 2018, the HSE released their updates annual workplace fatality figures, which saw 12 recorded fatal injuries within the waste recycling sector between April 2017 and March 2018.