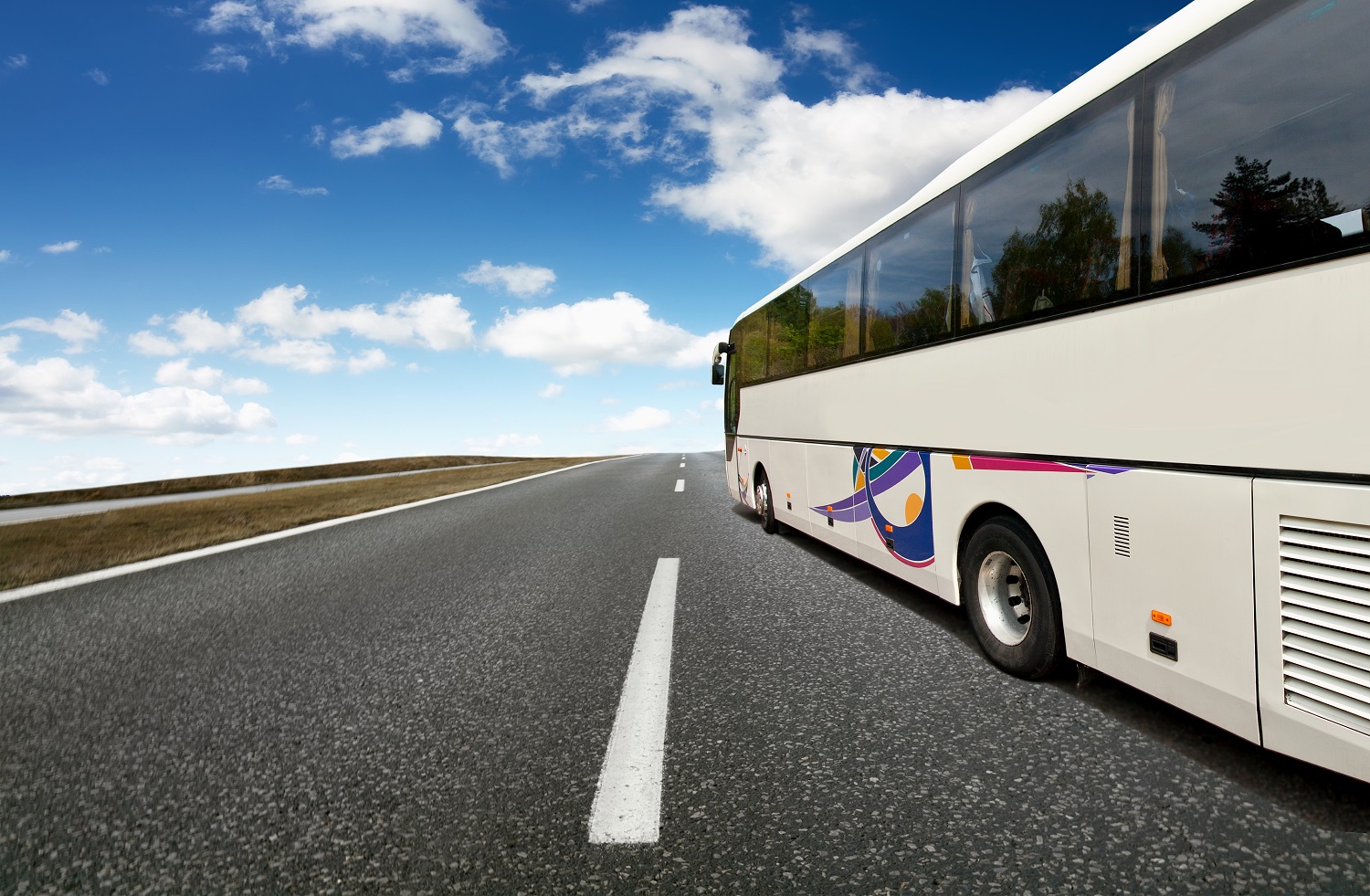 A major UK bus company has been fined £2.3million after failure to acknowledge warnings resulted in a crash that took the lives of two people.

In 2015, a 77-year old bus driver for Midland Red (South) Ltd, a part of the Stagecoach Group, accelerated into a Sainsbury’s store based in Coventry. A seven year old boy, riding on the top deck of the bus, died as a result of a head injury. The second victim was a 76-year old pedestrian, who died after being struck by the bus and a falling lamppost.

Following the incident, a fact finding trial highlighted a number of major warnings regarding the driver, which were not acted upon by the bus company. The driver was deemed mentally unfit to stand trial and therefore could not be found guilty for causing the crash and was diagnosed with dementia not long after the crash. During the trial it was heard that the driver had mistaken the vehicle’s accelerator for the brake. The driver was handed a two-year supervision order and will be monitored by a doctor during this time.

Phil Medlicott, Managing Director of Midland Red (South) Ltd commented “We deeply regret the opportunities that were missed to act decisively on emerging warning signs.” Mr Medlicott also commented that the company was “deeply sorry” and “bears the weight of our responsibility for this tragedy”.

The trial brought to light a number of failings committed by the company, including the allowance of the driver to work in excess of 70-hours a week and continuing to allow him to drive commercially, even after a number of warnings about his driving. The fact finding trial found the driver had been warned about his “erratic” driving and had been involved in four crashes in just three years. Midland Red (South) Ltd claimed to have since made several changes to help their drivers and keep bus riders, other road users and pedestrians safe. These changes include more stringent working hours and medical testing for drivers.

The judge for the case, Paul Farrer, noted that the failings of Midland Red (South) Ltd were a significant cause for the crash and that the previous warnings about the driver were “not enforced, and almost immediately ignored”.