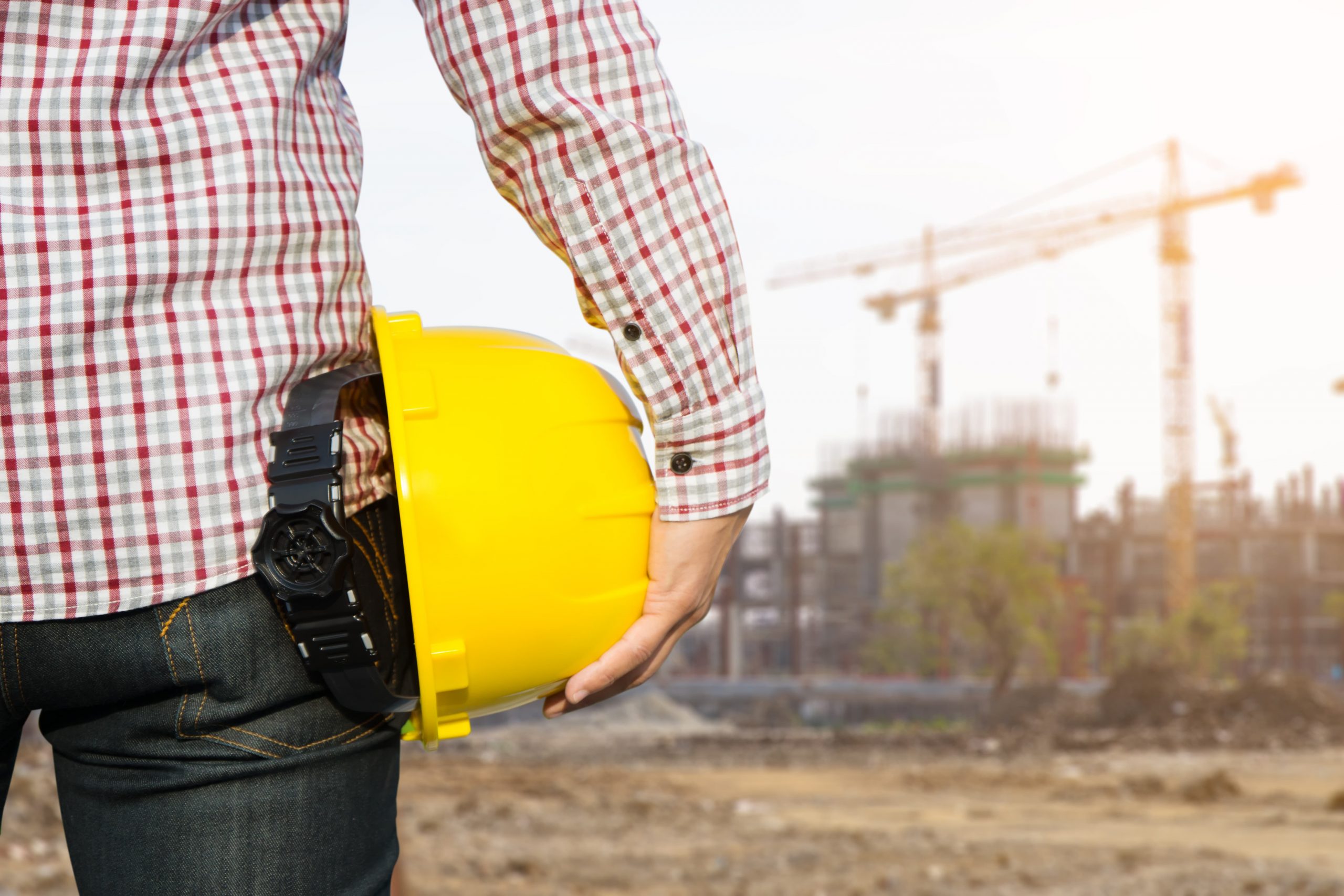 A Cheshire contractor has been issued a £20,000 fine after being found guilty for failing basic public and work safeguarding regulations.

On 23rd June 2016, a Cheshire contractor, Toft Construction was working on the refurbishment of a Salford home when it was discovered by a Health and Safety Executive (HSE)  investigator that the management of risk to the public and workers’ safety was insufficient.

It was found from this investigation that the contractors were extremely lacking in a number of areas, from basic hygiene to safe operations.An unsupported, deep excavation at the front of the property, which put the public at risk of injury was discovered. No fencing was erected to prevent members of the public falling into the excavation.

A steel beam was being manoeuvred during the investigation, but this was clearly carried out unsafely with a significant lack of planning, according to the HSE investigator.

The company received two prohibition notices in June 2016 and only complied with a final improvement notice issued in August 2016 by the 4th October 2016.

Toft Construction pleaded guilty to breaching Sections 2(1), 3(1) and Section 33(1) (g) of the Health and Safety at Work Act, as well as Regulations 15(11) and Regulation 2 of the Construction (Design and Management) Regulations 2015.

The construction company were fined £20,000 with further costs of £5176A huge fee for something that was easily avoidable if the provision of basic, correct control measures and safe working practices were carried out in the first place, as highlighted in a statement from HSE investigator, David Argument.