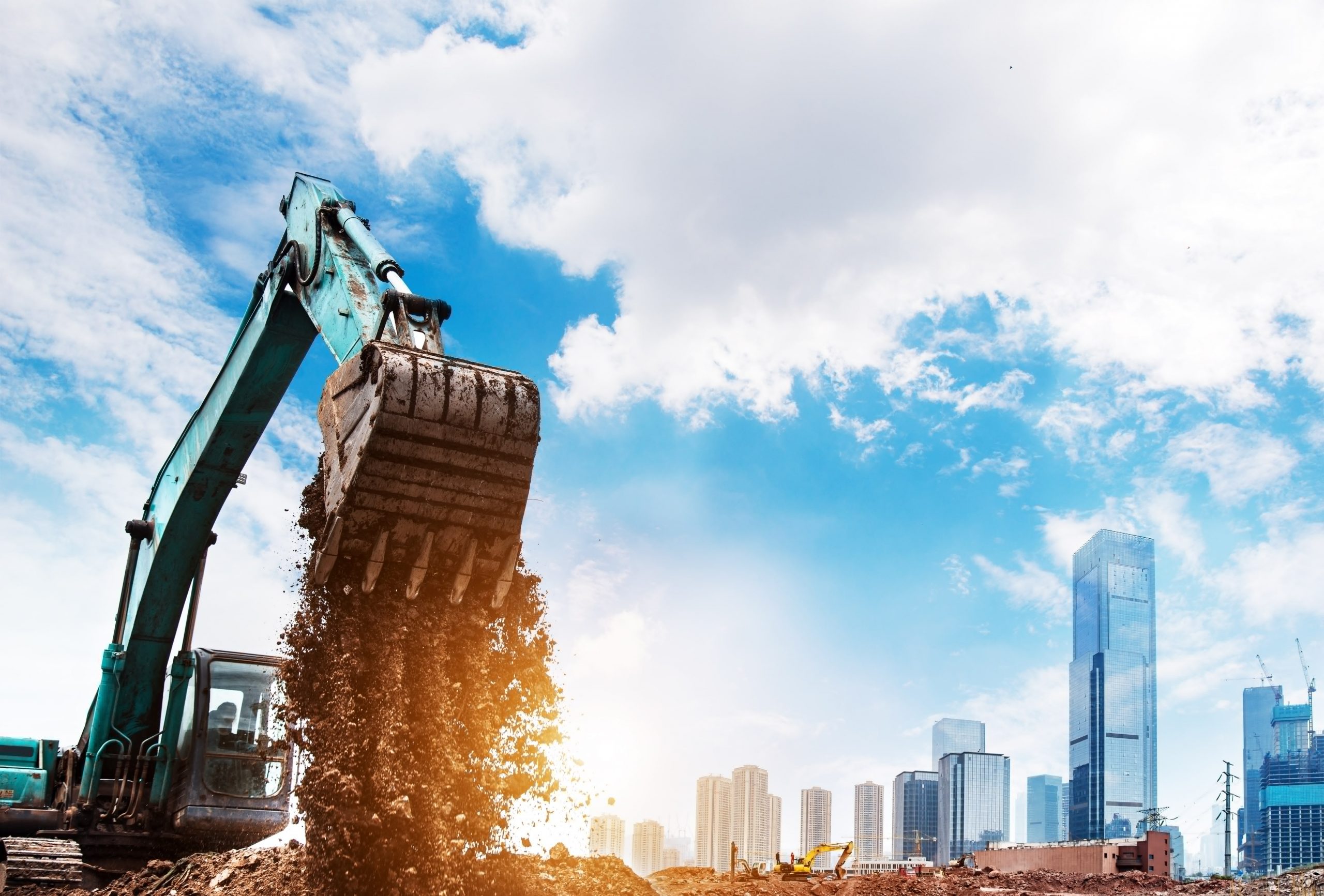 A construction company has been found guilty of causing life-threatening injuries to an employee, receiving a heavy fine as a result.

K.D.S Construction Company Ltd were installing a new underground water drainage system under contract for Abbey Forged Products Limited, in Sheffield, when a ground worker was crushed by a segment of unsupported concrete that was hanging over the 2 metre deep excavation he had been asked to enter.

This accident was nearly fatal for the 48-year-old employee, as he suffered fractures to his skull, ribs, left arm and vertebrae. Despite surviving the incident that took place in September 2016, the sustained injuries have been significantly life changing.

After the hearing at Sheffield Magistrates Court,  K.D.S Construction Company Ltd was found guilty of breaching Section 2(1) of the Health and Safety at Work etc. Act 1974. HSE inspector, Alison Outhwaite, stated that if basic safe guards had been put in place the devastation to the victim and ultimately the companies pocket would have been easily avoidable.

Incidents such as these highlight how important it is for companies to be aware of risks within the workplace, especially on construction sites where grounds are more likely to be unstable. As stated by a HSE representative, “If a suitable safe system of work had been in place prior to the incident, the life changing injuries sustained by the employee could have been prevented.”

K.D.S Construction Company Ltd were fined £70,000 upon pleading guilty and were ordered to pay £4,016.15 in prosecution costs.