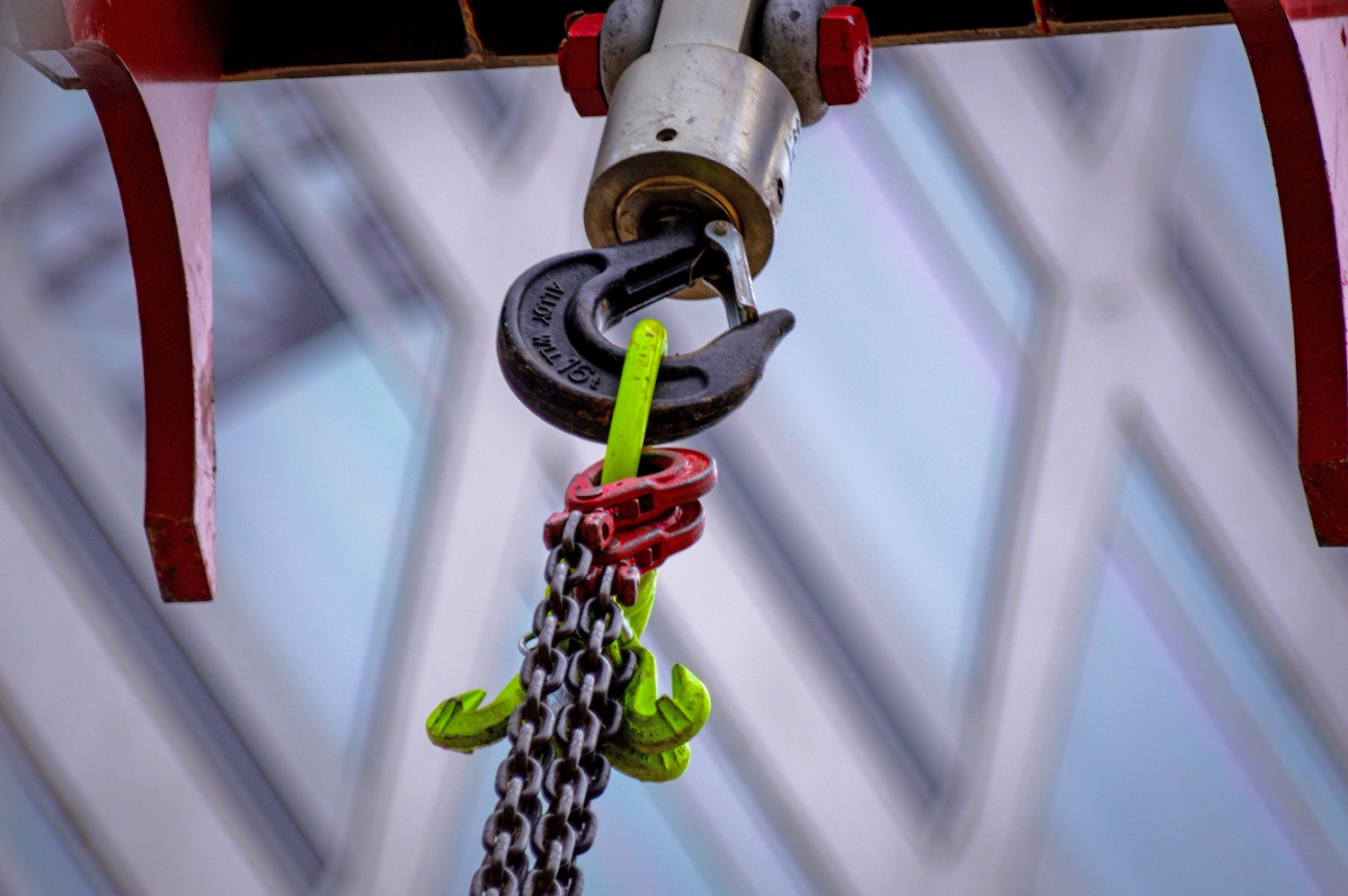 Two construction companies have been fined after a worker was seriously injured when part of an air conditioning plant fell on him while it was being lowered from the roof.

Back in 2017, three workers were instructed to dismantle a decommissioned air conditioning plant and remove it from the roof in high winds. As part of the plant was being lowered, it became detached from the rope and hook. It fell and struck one of the workers, fracturing his left femur. During the HSE (Health and Safety Investigation) investigation, they found that only a basic manual gin wheel was provided to lower the parts, no one was assigned to supervise and none of the workers had any formal training on carrying out lifting operations or slinging loads. There were also other failings at the site relating to working at height, control of asbestos, emergency arrangements, manual handling, and a total lack of any welfare facilities for the workers.

HSE Inspector Andrew Verral-Withers, said: “Little thought was given to planning the lifting operation by the companies and it was the workers who identified passing members of the public were at risk and borrowed some barriers to try and protect them. It is vital construction companies do not assume that because workers have been in an industry for years, that they automatically know everything about how to safely use equipment.”