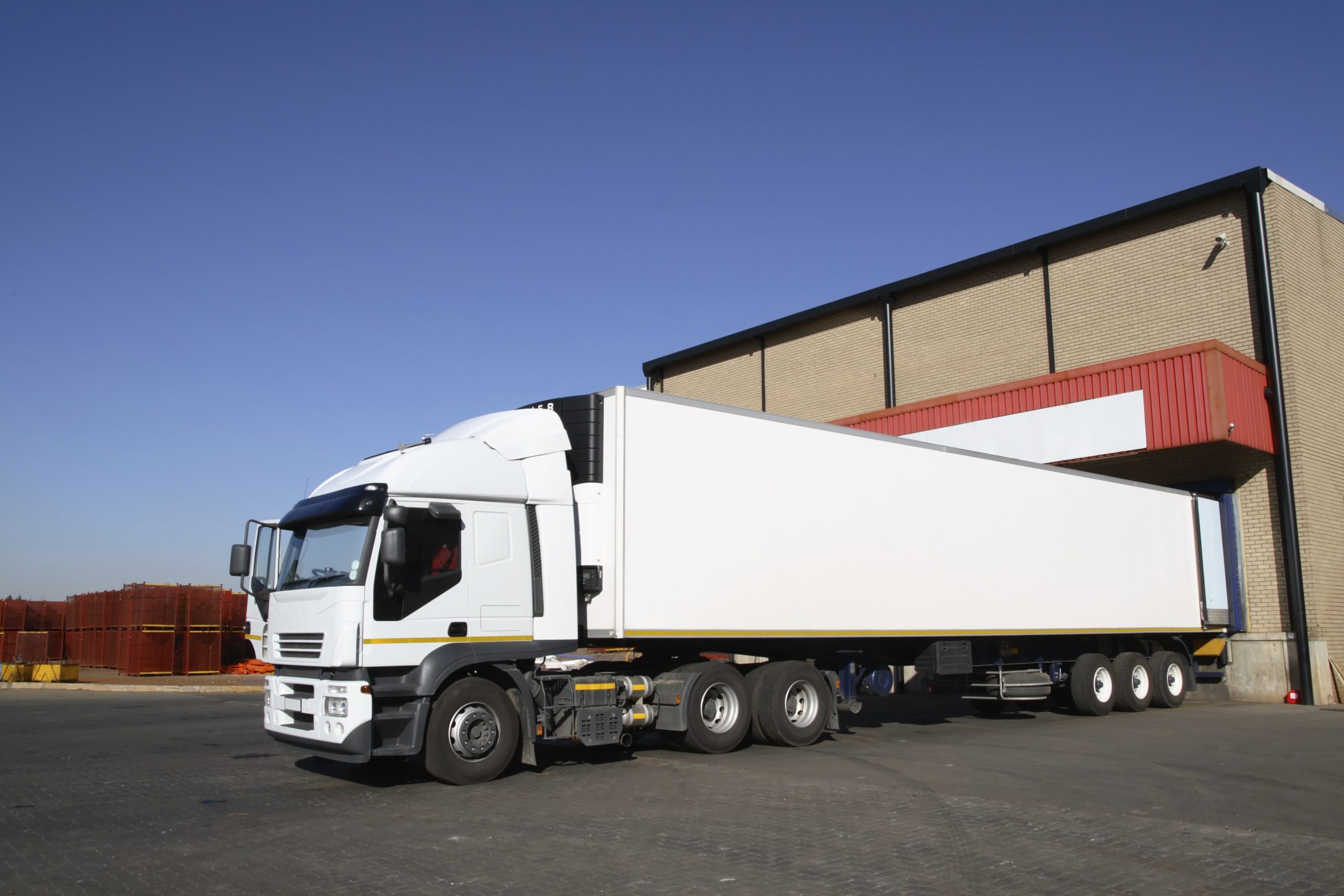 A woodworking company has been fined £150,000 after an employee was struck by objects falling from an articulated trailer.

Back in July 2019, a worker had been unloading the bottom deck of the double-deck articulated trailer, which was being used for overflow storage at the company’s site in Bradford. Another operative needed to place a pallet of decking on the bottom deck, and to make more space to do that he removed a side support, which helped to hold the top deck of the trailer up. However, another side support had already been disengaged, and when the second support was removed the loaded top deck of the trailer partially collapsed. Part of a pack of architrave slid off the top deck and hit the worker. He suffered a broken left femur and other bones in his left foot.

During the HSE (Health and Safety Investigation) investigation, they found that the trailer was being used to store mainly composite decking on the lower deck. The upper deck contained packs of MDF architrave, timber stock, and various promotional materials. HSE Inspector David Beaton, said: “The use of the trailer as a storage facility had not been properly risk assessed. This incident could so easily have been avoided by simply using correct control measures and safe working practices.”