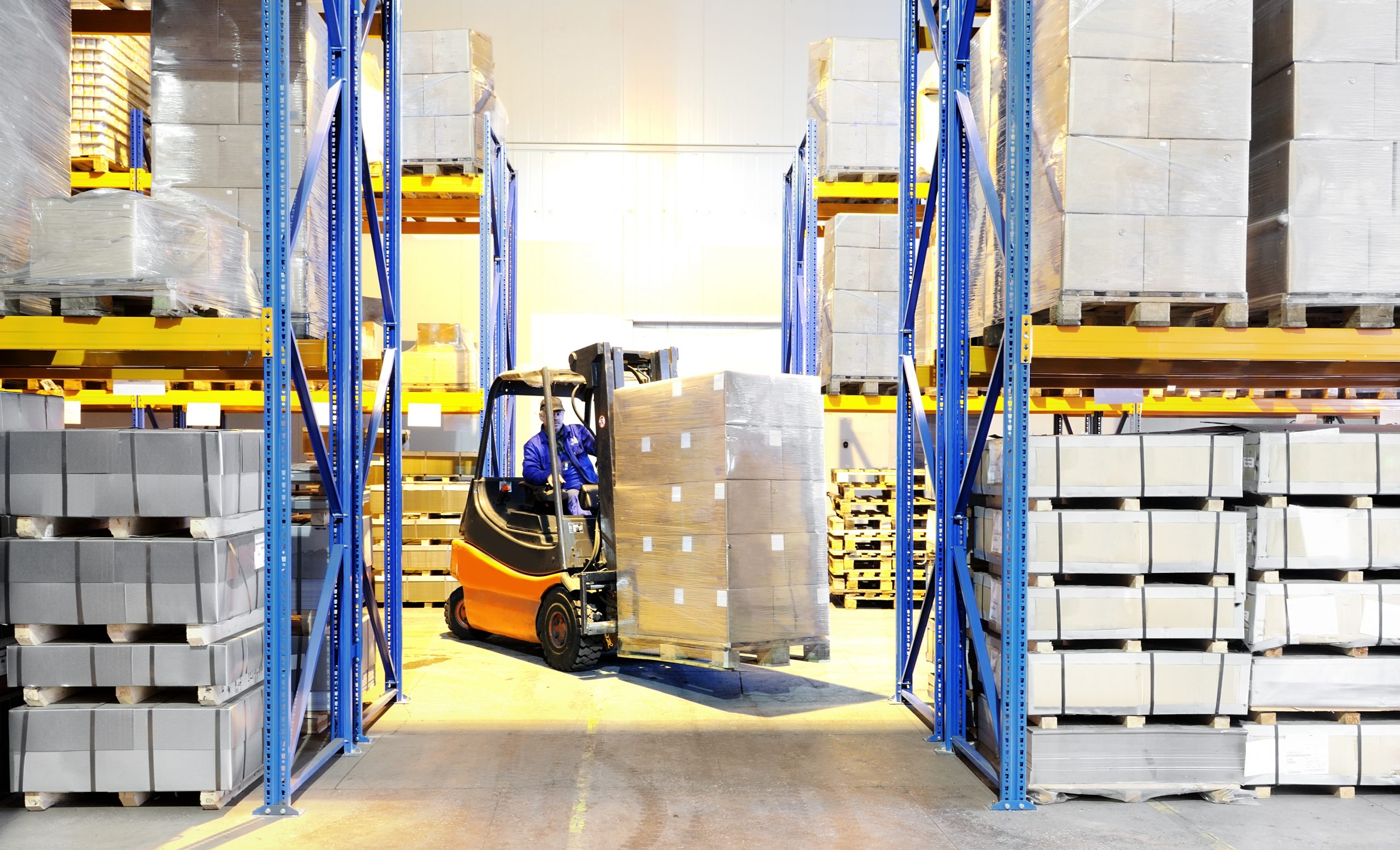 A recycling company has been fined after a worker died after he was thrown from a forklift truck.

In January 2013 Mohammed Yasin was working at Recycle Paper UK in Wolverhampton. Mr Yasin was using the lift truck to carry a 980kg load of paper when the truck overturned, throwing Mr Yasin from the truck. He later died as a result of the injuries sustained from the incident.

Following Mr Yasin’s death, an investigation carried out by the Health and Safety Executive (HSE) found that Recycle Paper UK had failed to provide Mr Yasin with any adequate training on how to operate the lift truck safely. Mr Yasin had been operating the truck with nearly a ton of paper raised at the top of the mast and was not wearing the seatbelt provided, showing a lack of supervision for the task.

Following a hearing at Wolverhampton Magistrate’s court, Recycle Paper UK were fined just £1 as a result of the company going into liquidation following the incident. Chair of the magistrate’s bench, Michele Wallis, commented that the fine was given with a ‘heavy heart’ and if the company had still been trading, a fine of £160,000 would have been imposed.

She commented: “This is quite a difficult case involving a fatality and a firm which is now out of business and is liquidated. Therefore our hands have been tied. However I want to make clear what would have occurred if the company had still been practising. Even if we gave them the benefit of the doubt and classified them as a micro-company, the starting point would have been a £160,000 fine and the matter would have gone to Crown Court for sentencing.”

Recycle Paper UK claimed that Mr Yasin had received training, but his certificate had been ‘misplaced’. The HSE stated that during the investigation, no evidence of Mr Yasin receiving any operator training had been found.

A spokesperson for the HSE said: “It was determined that there was insufficient evidence to prove beyond reasonable doubt that any individual was culpable.”