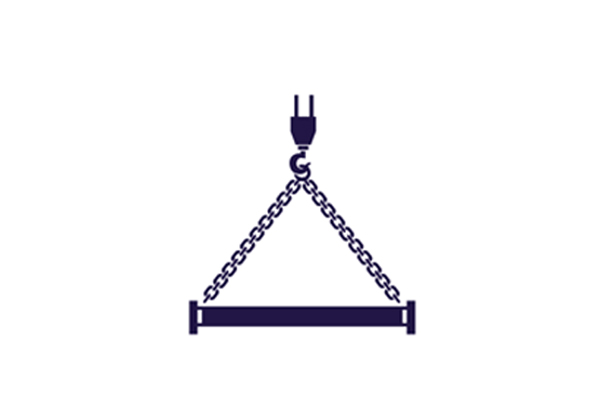 A construction company has been fined £40,000 after a worker was injured by falling scaffolding poles as a result of an unsafe lifting operation.

On 9th December 2015, a pack of scaffolding tubes was being lifted, utilising a crane, on the site for BAM Construction. The poles were being lifted onto a platform which was two stories above the gantry. As a result of how the poles has been positioned, the crane operator was unable to clearly see the load, so was being assisted by a slinger-signaller who was stationed on the platform.

As the crane moved, the load made contact with the side of the platform, tipping the load. The scaffolding tubes fell onto the gantry, injuring a worker who was working there.

HSE Inspector, Stephron Baker Holmes, commented on the case “Construction companies should think carefully about how best to prevent loads being lifted over people who may be working in areas nearby. In some cases it may be possible to restrict access to a particular area while lifting operations are being carried out above.”

Since the investigation, BAM Construction has improved its current safety measures in order to control access to nearby areas during the completion of lifting tasks.

BAM Construction pleaded guilty to breaching Section 8(1) of the Lifting Operations and Lifting Equipment Regulations 1998. They received a fine of £40,000, with further costs of £8,700.