Director struck off after exposing employees to dangerous working conditions 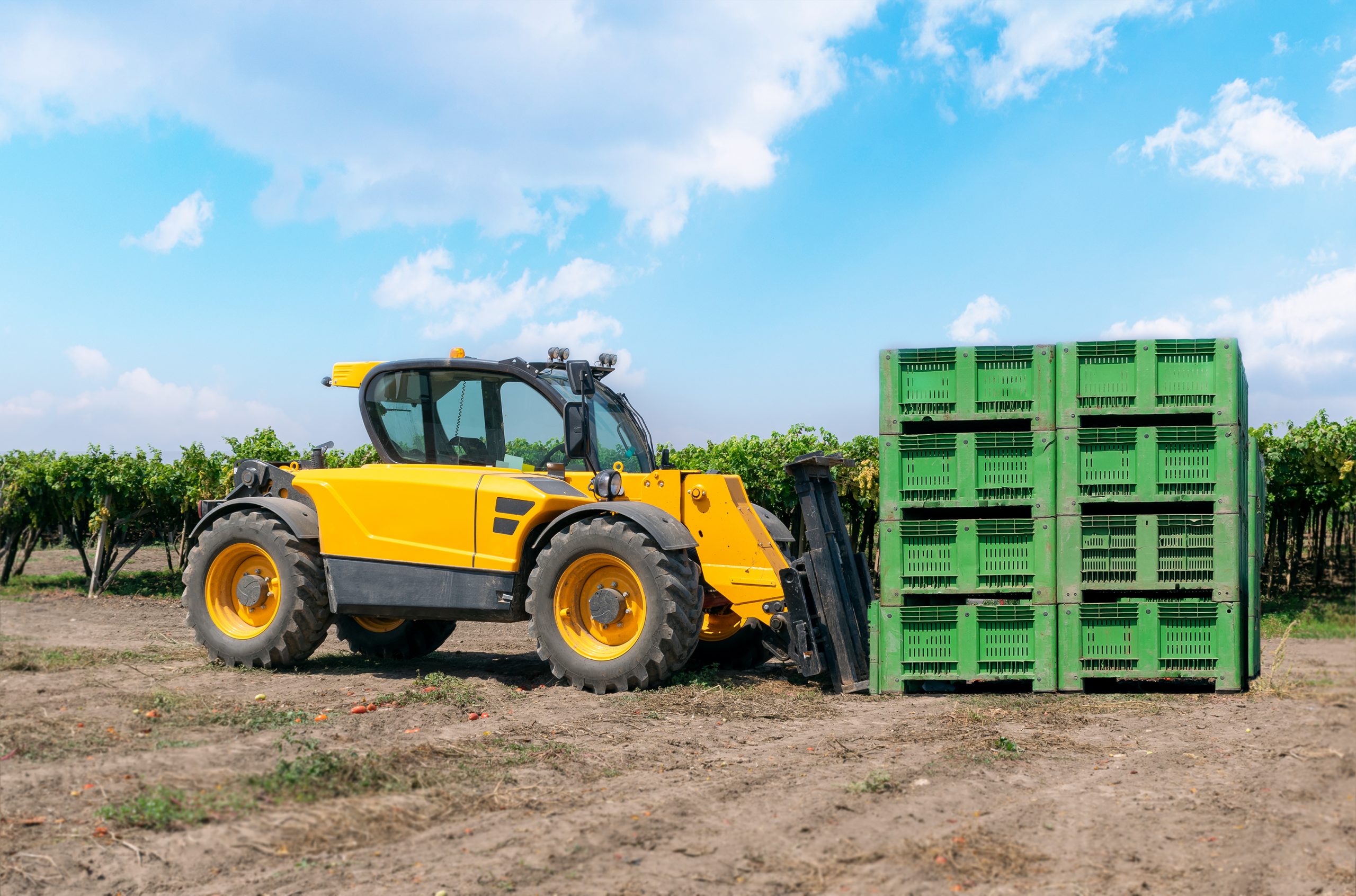 The director of a waste transfer company has been found guilty of knowingly exposing employees to unsafe working conditions. As a result, they have been banned from hold a Director role.

In November 2018, the director allowed the continued use of a seriously damaged machine to be used on the waste transfer site, based in Blackburn. This was despite a previous conviction for transport related health and safety offences following a fatal accident in 2013, and a further enforcement action in 2017 for using a poorly maintained and damaged telehandler.

An investigation carried out by Health and Safety Executive (HSE) found that the telehandler was being used with no reversing lights, camera or mirrors, creating a serious risk to employees and pedestrians of being struck and seriously injured, as the driver would not be able to adequately see when reversing.

HSE inspector, Steven Boyd, commented “Mr Mohammed had been previously convicted by HSE following a fatality at a previous company of which he was a director and then was served additional enforcement by HSE on a visit to a new company of which he was a director. Despite this, Mr Mohammed allowed serious unsafe conditions to prevail, presenting a high risk of persons being killed or seriously injured.”

He continued “Workplace transport incidents remain a major cause of fatal and serious injuries in the waste and recycling industry. It is important that vehicles are maintained in a safe condition.”

Zarif Mohammed pleaded guilty under Section 37 to breaching section 2(1) of the Health and Safety at Work etc Act 1974. He received a six month prison sentence, suspended for 18 months, and 190 hours of unpaid work with a further six rehabilitation days. He was also struck off from working as a company director for five years.