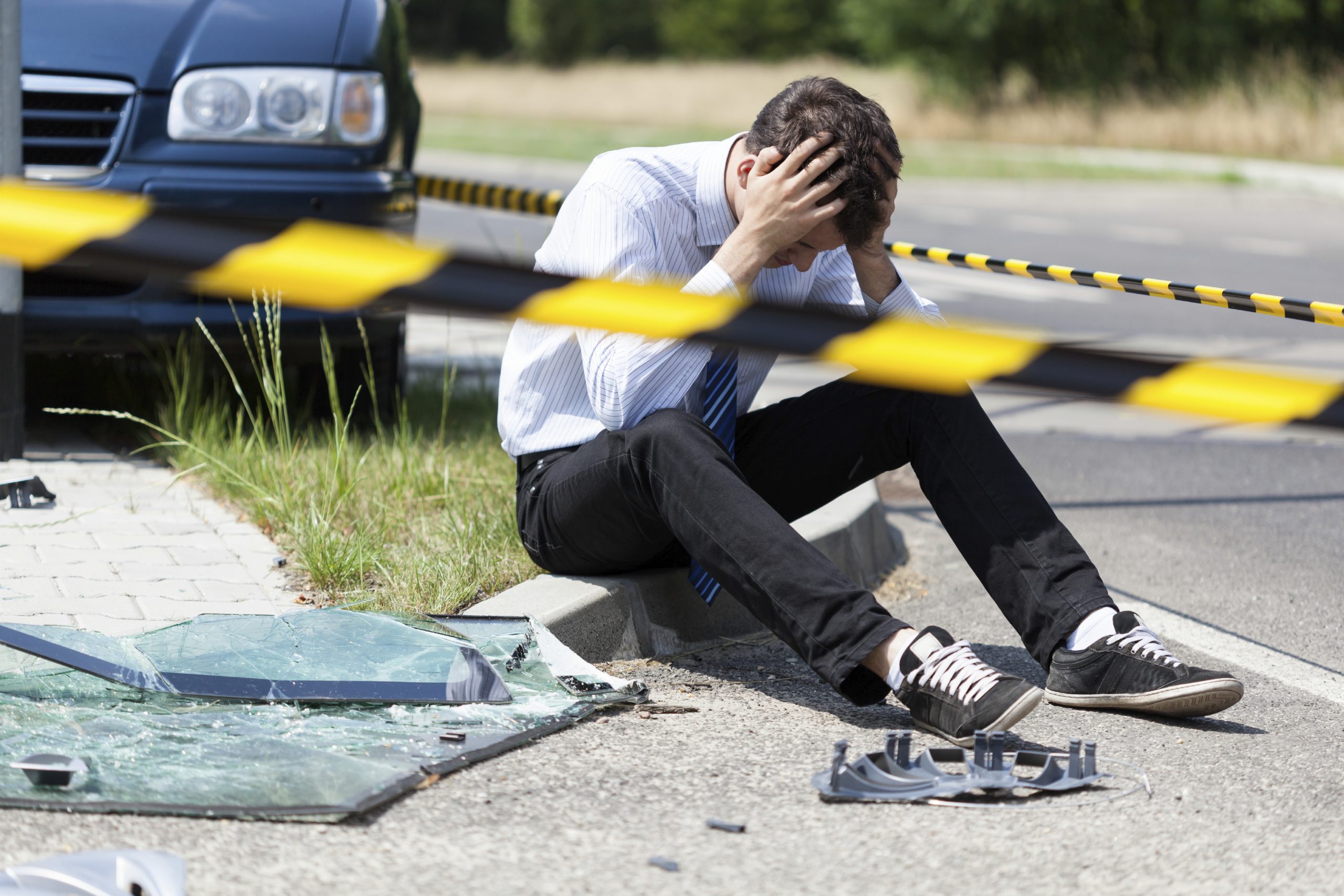 A Polish lorry driver has been jailed for four and a half years after it was discovered he was using his phone to change music, moments before he crashed into a broken down car, killing a 21-year old woman.

The victim, Jodie Moss, had experienced catastrophic engine failure with her Corsa, which had caused it to drift to a stop in the left-hand lane, as there was no hard shoulder for the vehicle to pull into. The lorry driver, Dariusz Tokarczyk was seen on the dashcam from his vehicle using his phone as he approached the point where Miss Moss’ car had broken down.

The lorry hit the back of the Corsa at 54mph and further analysis into the incident showed that Mr Tokarczyk had failed to brake at any point other than when the collision occurred and only moved to the right, to avoid the car, 0.4 seconds before the crash.

At the hearing, Mr Tokarczyk admitted to one count of causing death by dangerous driving. Mr Tokarczyk’s defence barrister read a statement following mitigation that said: “I made such an unforgivable mistake while carrying out such a responsible job. I have acted so irresponsibly and unprofessionally that, because of me, a person has lost her life.”

During Mr Tokarczyk’s sentencing, Judge Angela Morris said of the case: “Sadly this is not the first time such an accident has occurred on this busy stretch of road in circumstances where a driver takes a cavalier attitude and uses a mobile phone. Miss Moss sensibly applied the hazard warning lights to warn other users of her position. Tragically, despite doing the right thing, this was insufficient to avoid what would have been an avoidable collision.”

In addition to his prison sentence, Mr Tokarczyk has also been banned from driving for two years and will be required to take an extended test before he can obtain another licence.

The crash took place on the A34, the same road as another LGV crash involving Tomasz Kroker in 2016, who had also used his phone to scroll through music. This crash involved a mother and her three children who died following the incident.