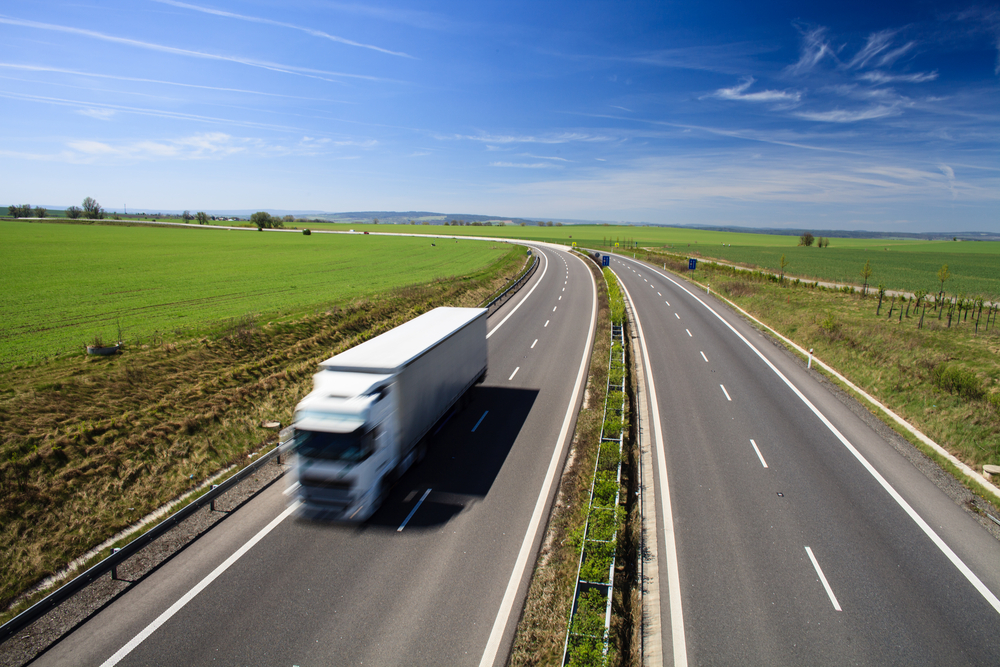 The Driver and Vehicle Standards Agency (DVSA) has announced new fines for commercial drivers who break the drivers’ hour’s rules.

Drivers of LGVs, buses or coaches could be fined up to £300 if they are found to be breaking the drivers’ hours’ rules. Offenders may also be at risk of being prosecuted or having their vehicle immobilised. The current ruling states that the DVSA can only apply fines to drivers for offences committed on the day in question and any ongoing offences, such as the doctoring of tachograph records. However, the new ruling will enable the DVSA to issue on-the-spot fines for any drivers’ hours offences committed within a 28 day period.

During a roadside check, DVSA traffic examiners will be permitted to issue fines for up to five offences, resulting to a possible fine of up to £1,500 for drivers who have consistently broken rules in just one check. What’s more, even if a driver does not reside in the UK, they could be issued with a fine which must be paid in full before their journey can resume.

The official date for the new rule to take effect is yet to be released, but RTITB will be sure to update this story as soon as the news is available.

In addition to the above, the DVSA has announced the launch of fines for drivers who fail to take adequate rests. From 1st November 2017, drivers will face a £300 fine if they spend their full weekly rest break in their vehicle within a location that is a nuisance to other road users, for example taking their full break in the lorry cab, parked in a layby.

For more information on the new DVSA fines, visit the DVSA website.