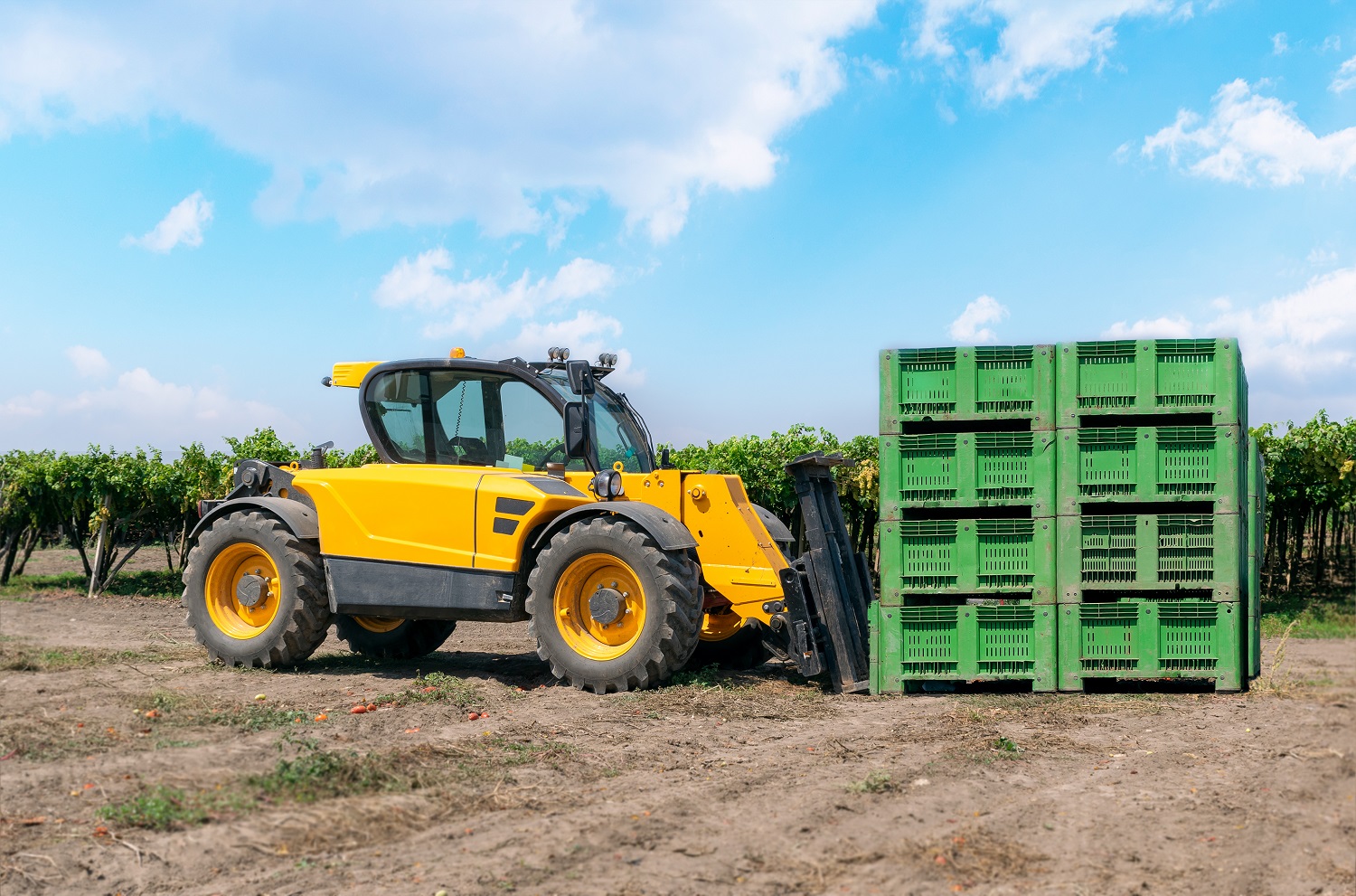 Braegate Produce Ltd, a potato processing company based in Tadcaster, have been sentenced for breaching safety regulations after a worker was struck by a telehandler load.

It was during January 5th 2018 that Colin Smith, aged 62, was struck by three potato boxes that were loaded on the tines of a telehandler which was being operated by another employee.

Mr Smith, who was walking across the middle yard to the maintenance workshop at the time of impact, was knocked to the ground causing a fracture to his left leg.

An investigation by the Health and Safety Executive (HSE) found that the company failed to ensure employees operating both telehandlers and forklift trucks on site, were clear about what the site rules were around the transportation of potato boxes and how to effectively enforce these.

The investigation also found that a protected walkway was not provided to the right side of the yard between the production sheds and workshop, and due to the company storing a large amount of boxes in the yard which meant there was less room, this resulted in pedestrians, including Mr Smith, having to walk further into the transport area than was necessary.

Braegate Produce Ltd of Mill Hill, Braegate Lane, Colton, Tadcaster pleaded guilty to breaching regulation 4(1) of the Workplace (Health and Safety Welfare) Regulations 1991. The company has been fined £50,000 and ordered to pay £962 in costs.

After the hearing, HSE inspector Kate Dixon commented: “Companies need to organise transport operations to reduce the risk it poses to pedestrians. This should include consideration of the site, driver and vehicles. There are some quick, easy and inexpensive steps that can be implemented.

“Companies should be aware that HSE will not hesitate to take appropriate enforcement action against those that fall below the required standards.”