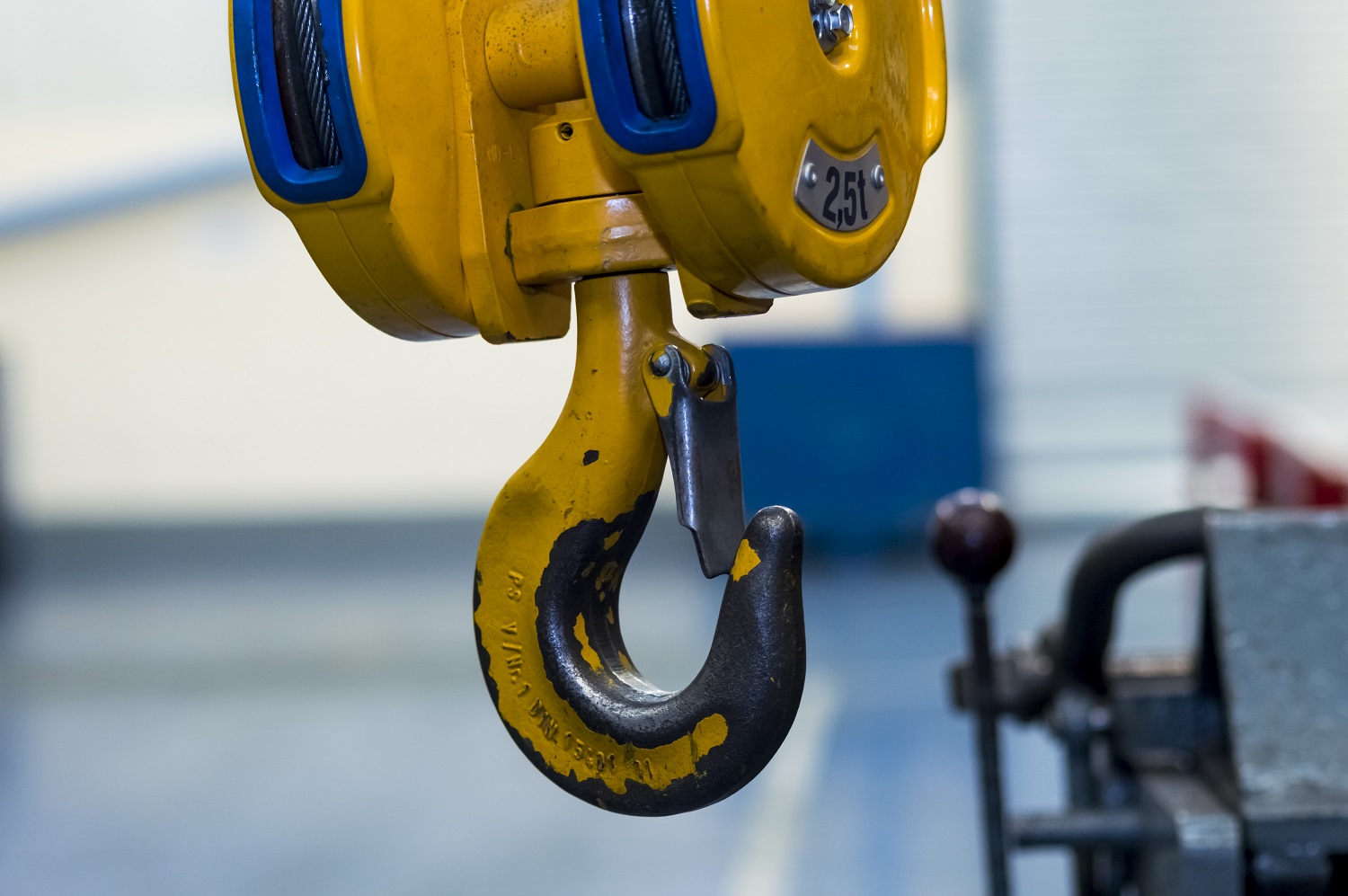 An engineering company has been sentenced after the death of a worker who was crushed by a gantry crane.

Dr Craig McEwan, 34, was working for Tesla Engineering Limited on 23rd March 2018, undertaking the making of a super conducting magnet coil. At the time of the incident, Dr McEwan was testing new magnet coils when a problem occurred which he inspected himself on top of the tank. A colleague operating the crane at the time didn’t spot him on top of tank. He became caught the crane and a metal chimney located on top of a tank that he was working on, getting crushed between the tank and crane, before falling to the ground.

An extension had recently been fitted to the chimney which increased the height at which workers had to access, making employees more susceptible to coming into contact with gantry cranes being operated in the area. An investigation by the Health and Safety Executive (HSE) after the incident found that Tesla Engineering Ltd had failed to implement safety procedures to prevent the risk posed to workers from being struck by cranes, and to ensure that no cranes could be operated in the area whilst a person was working on top of the tank.

Following the hearing, HSE inspector Russell Beckett, commented: “Tesla Engineering adapted the work process it carried out but failed to review its planning or to take measures to ensure that workers could not be hit by the moving overhead gantry crane. Simple measures to either lock out the crane or to prevent workers accessing dangerous areas could have been implemented but were not, which ultimately led to Dr McEwan losing his life.”

Tesla Engineering Limited, of Water Lane Industrial Park, Storrington pleaded guilty to breaching Section 2(1) of the Health and Safety at Work etc. Act 1974, receiving a fine of £400,000 further costs of £7546.72.