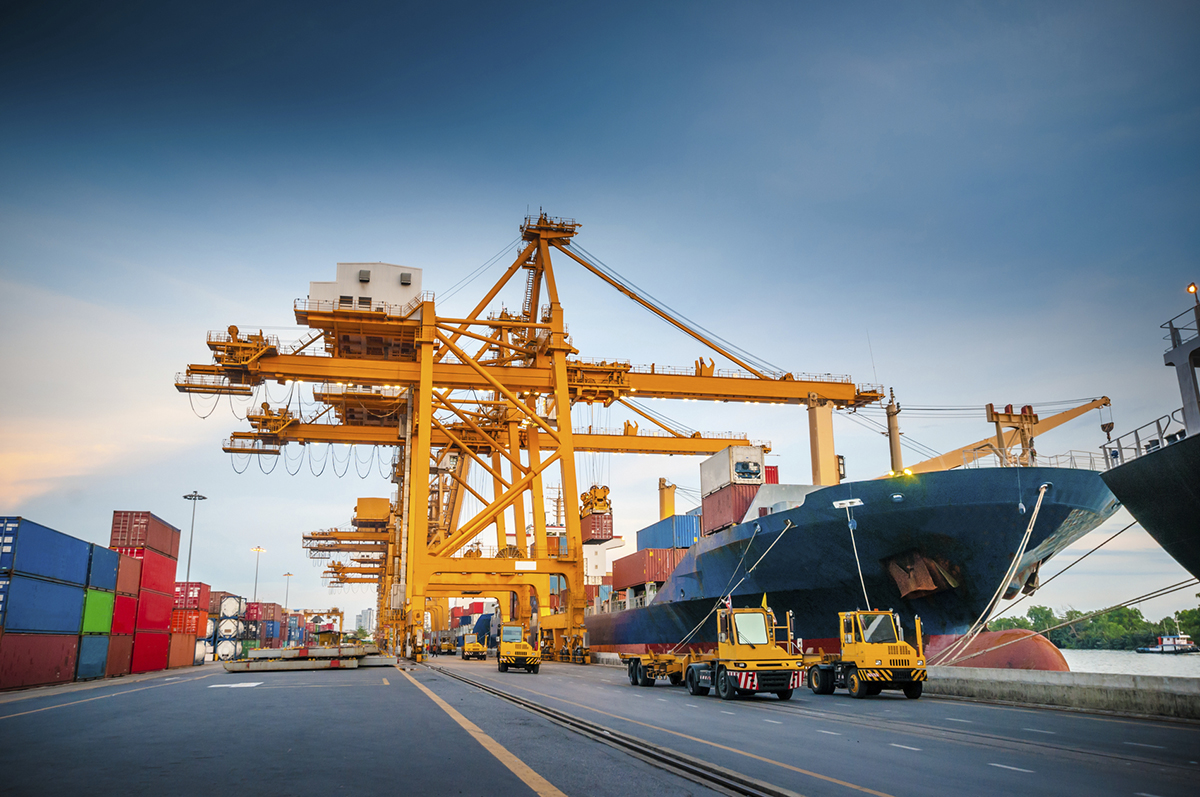 A cargo company has been fined after admitting health and safety failings, including a lack of pedestrian segregation, following an incident where an employee was injured.

In June 2013 containers which held loose pipes were being transported by a forklift truck by an NESC employee between the Quay and a nearby crane. On 13th May 2013, Christopher Smith, was directing a load of steel pipes on the site. Whilst making his way back to the vessel where the pipes pad been stowed, he was struck on the low back by the end of a load of pipes that were being moved by a forklift truck. As a result of the impact, Mr Smith was thrown to the groud, suffering fractures of the lumbar spine and his left shoulder.

An investigation carried out by the Health and Safety Executive (HSE) found that NESC had failed to ensure there was sufficient segregation between pedestrians and vehicles working in the same area. It was also found there was no safe system of work in place at the Quay as pedestrians were not excluded from the area, nor were there designated pedestrian routes. If was noted that the accidenbt could have been easily avoided had practicable precautions been taken.

Gary Aiken from HSE commented “The risk of collision between a forklift truck and a pedestrian was foreseeable and entirely avoidable. Since this incident, the company has put into practice safe systems of work and revised instructions for employees involved in loading operations.”

He continued “Hopefully this prosecution and conviction will remind other employers that they will be held to account for their failure to fulfil their health and safey obligations.”

The North East Stevedoring Company Limited pleaded guilty to breaching sections of the Workplace Health, Safety and Welfare Regulations act of 1992 and the Health & Safety at Work Act etc. 1974. They received a fine of £12,000.