A farming partnership has been fined after a farm worker was fatally injured following an incident involving a Rough Terrain Lift Truck (Telehandler) within the pig barn.

Back in October 2019, an employee was fatally injured while working in close proximity to a telehandler which was being used to scrape muck from the floor using multiple short manoeuvres and was subsequently hit while it was being reversed.

Having conducted an investigation, the Health and Safety Executive (HSE) found that the partnership had failed to ensure a safe system of work and that the staff working in the shed were not safely distanced from the machine.

HSE Inspector William Powell said: “The system of work used at this farm was not safe. Simples measures to keep pedestrians and large farm vehicles properly separated could have death. Being struck by a moving vehicle has been the biggest cause of workplace fatalities on farms for several years. Farmers should properly assess their workplace transport risks and separate people and vehicles where reasonably practical. HSE will not hesitate to take appropriate enforcement action against those that fall below the required standards.” 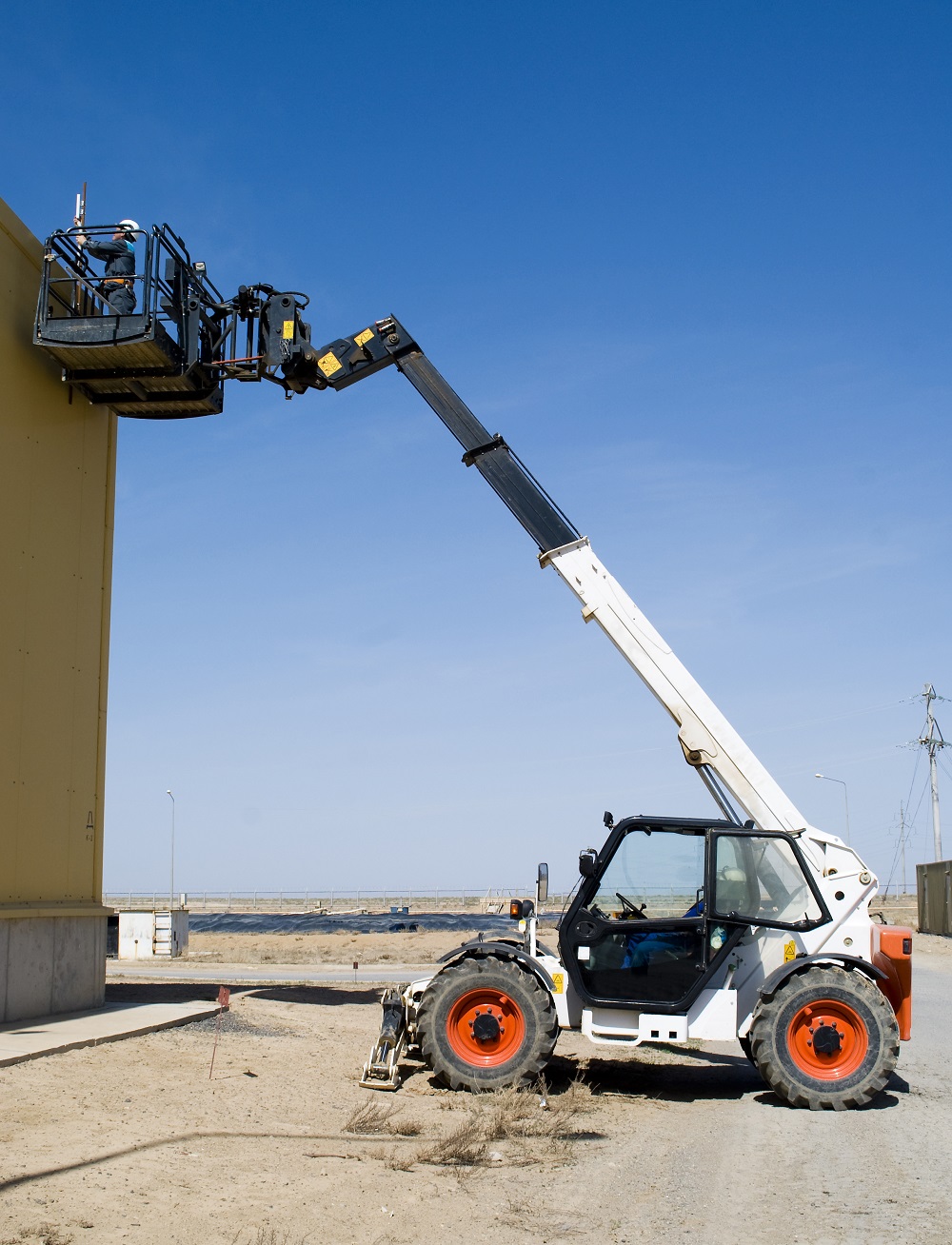