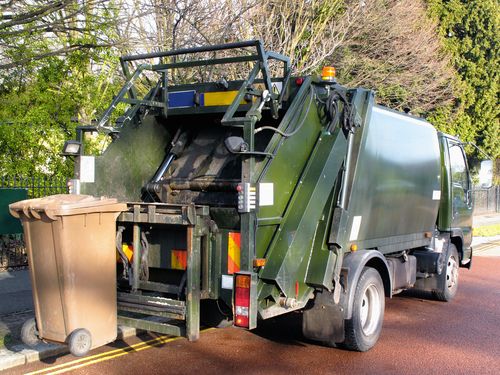 A food waste recycling firm has been ordered to pay over £300,000 after a mechanic was injured repairing a shredding machine. The mechanic was working for recycling firm, Countrystyle Recycling, operating a shredding machine on 7th October 2013. The metal roofing to a hammer drum within the machine had become detached, which the employee attempted to fix by kneeling on a conveyor belt. The machine unexpectedly restarted, throwing the worker from the machine, fracturing his right leg and left arm.

Following the incident, an investigation was carried out by the HSE (Health and Safety Executive), who commented: “An investigation by HSE found that the company did not have adequate or suitable systems in place to protect the health and safety of their employees, including failing to enforce the ‘safe stop’ process which should be followed when using dangerous machinery. The company has allowed unchallenged poor practice to become the norm”

Countrystyle Recycling pleaded guilty to breaching Section 2 (1) of the Health and Safety at Work etc. Act 1974. The company was ordered to pay a fine of £300,000, plus costs of £8,903 to the injured mechanic.

A spokeswoman for the company said: “Following the submission of a guilty plea in this case, the company is surprised by the extent of the fine imposed, which seems disproportionate to the circumstances of the offence and the actual harm suffered. Accordingly, the company is considering the possibility of an appeal with its legal advisors.”