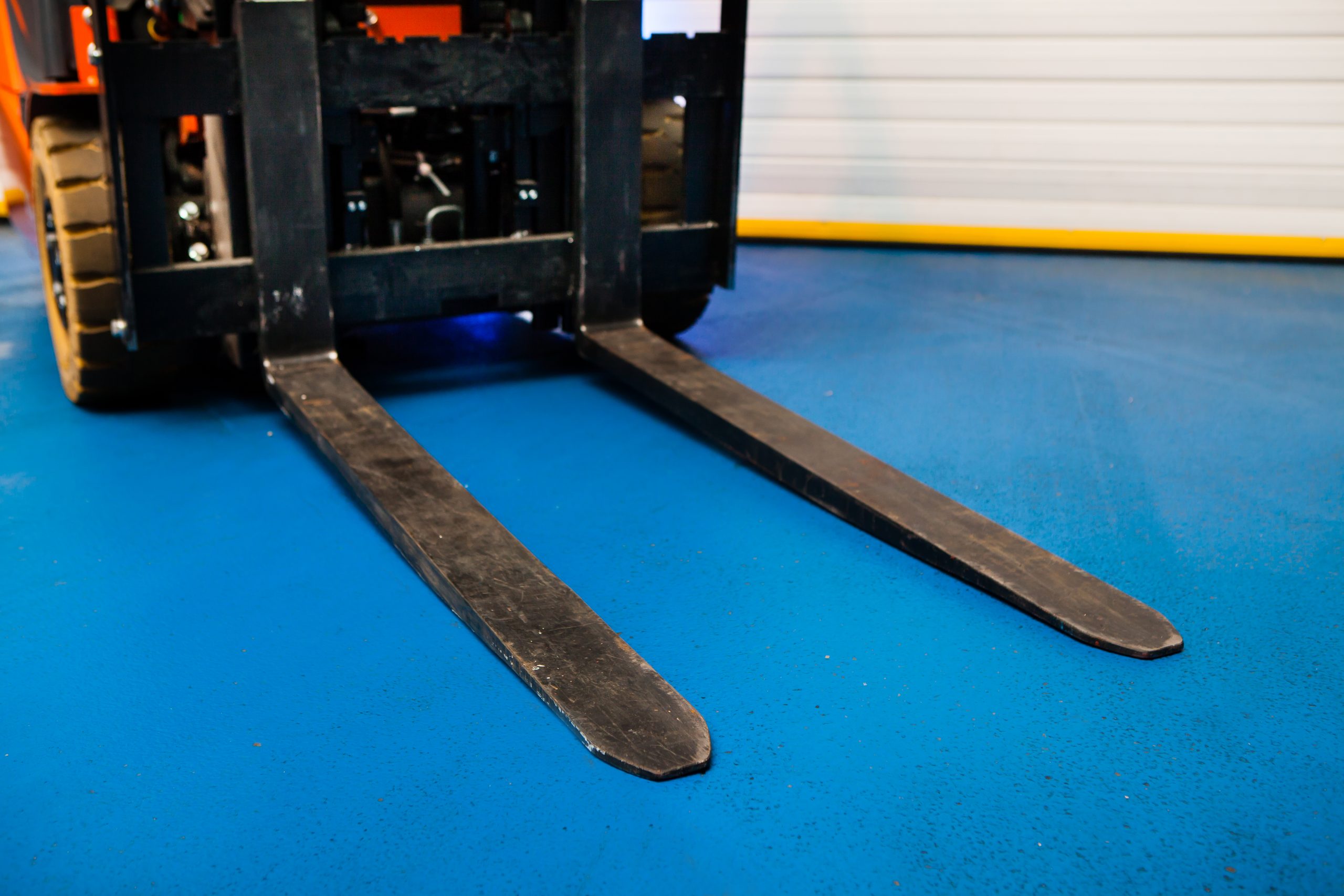 A haulage company has been fined following an incident where a warehouse operative was injured.

On 22nd March 2018, the warehouse operative was hit by a moving forklift at the premises of Foulger Transport Limited in Norfolk. The operative was knocked to the ground but before the truck came to a stop, his foot became trapped under the wheels, breaking bones in the upper part of his foot.

An investigation carried out by Health and Safety Executive (HSE) found that the company, which is a part of the Kinaxia Logistics group of companies, had failed to have any appropriate systems in place to segregate pedestrians from moving vehicles. The warehouse had undergone recent changes, which had not been considered within the company’s risk assessment, and it was found that the warehouse team was relied on to work safely with one another, without any training or supervision given.

HSE inspector, Saffron Turnell, commented “This incident could easily have been avoided had appropriate systems been put in place to suitably separate the fork lift trucks and pedestrians.”