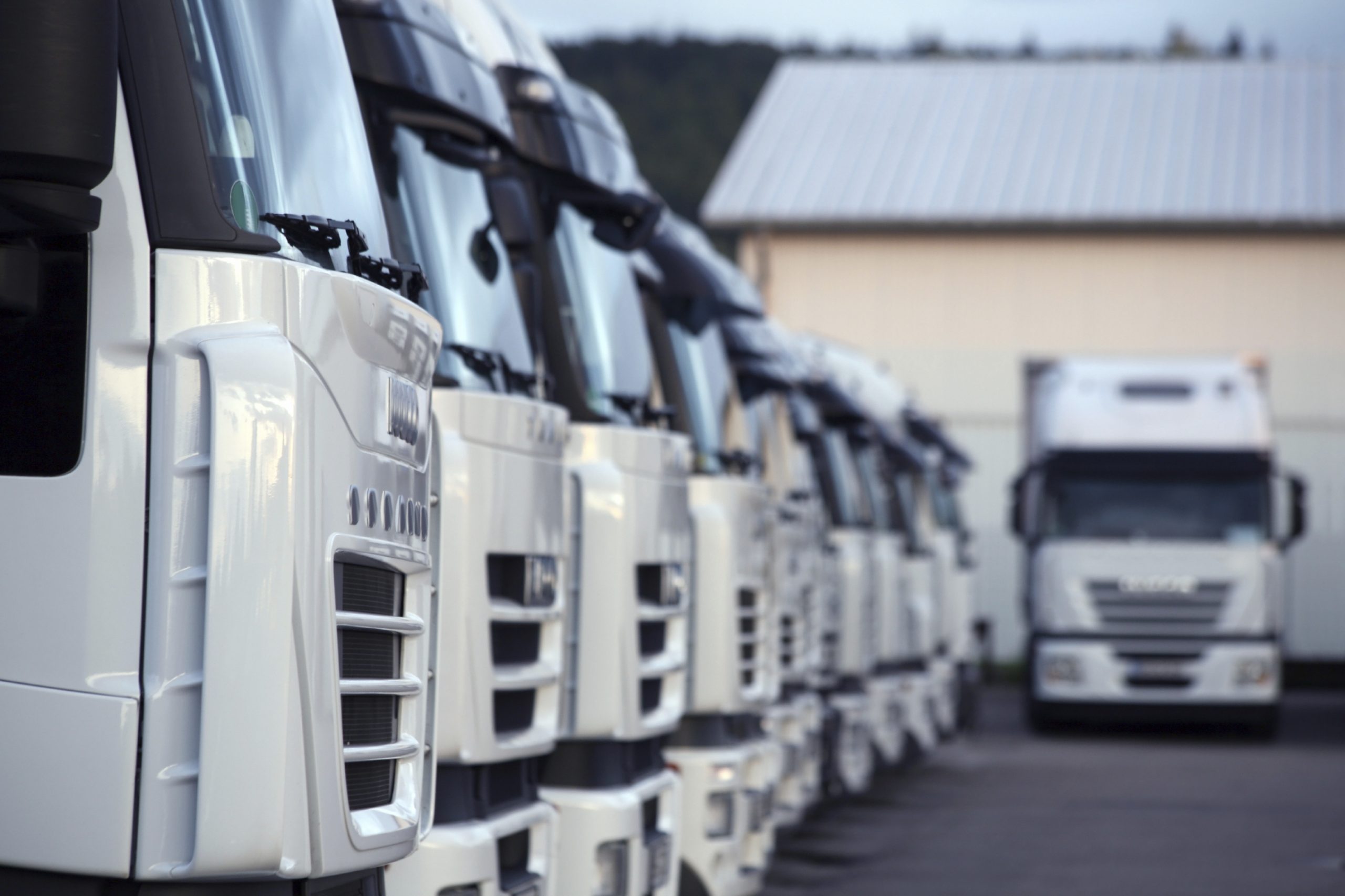 A sole trader haulier has won its appeal to have their case reheard by a different traffic commissioner (TC) after having its o-licence revoked.

Following the initial decision by TC Tim Hayden, it was decided by an Upper Tribunal that he had failed to sufficiently explain how he arrived at his conclusions regarding Malcolm George Millard, trading as M&M Haulage. TC Hayden removed the businesses o-licence from three to two vehicles, set out conditions covering the regularity of PMIs (preventative maintenance inspections) and felt that a new transport manager should be appointed.

Last year a PI (Public Inquiry) was called to consider the prohibition notices that were given, the TC for the West of England also found that Millard had failed to keep vehicles and trailers fit and serviceable. In his written decision it was noted that Malcolm George Millard had failed in his duty, as transport manger, to effectively and continuously manage the transport.

Millard appealed the decision of TC Hayden and some of the evidence that was presented at the Public Inquiry.

Judge Mullan said that TC Tim Hayden had no effective analysis of the evidence that had been provided, nor had he provided a reason for coming to the conclusion that Millard had breached his o-licence.

Judge Kenneth Mullan commented: “Where the outcome decision is to curtail an operation and/or penalise the operator in terms of involvement in future transport management then full and sufficient reasons for such an outcome must be provided.”