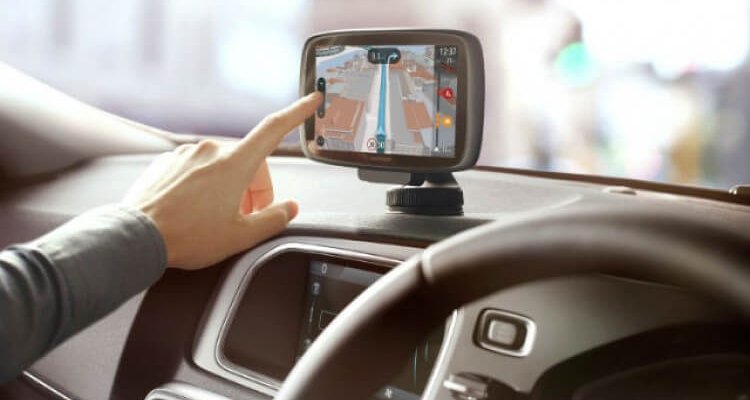 A HGV driver who killed two people after crashing his vehicle into them has had his sentence doubled by the courts.

The driver, Traian Soare, collided with the victims after checking his sat-nav system, which caused him to veer the HGV into their lane. Following his initial sentencing, Solicitor General, Robert Buckland QC MP, felt the original sentence of two years imprisonment and a driving ban of two years an seven months was too lenient.

The Court of Appeal agreed, increasing Mr Soare’s sentence to four years, with his driving ban also increased, to a total of four years and eleven months.

After the hearing, the Solicitor General commented, “The families of Traian Soare’s victims have been torn apart by their losses; one victim left behind two young children who will never see their father again. The offenders actions have had a devastating effect on all those involved and I am pleases that the Court has agreed to extend this sentence.”