A yacht manufacturer has been sentenced after an employee was injured when his forklift overturned.

Back in August 2018, an employee was injured whilst helping to unload a delivery at the company’s site. The Counterbalance (Forklift) operator was operating a forklift truck in tandem with another driver to lift a large load from a flatbed lorry. Part of the load was lifted to allow the LGV/HGV to move forward however this caused another part of the loads to become unstable and fall against the mast of his lift truck causing it to overturn. He sustained both ligament and muscle damage to his ankle and was unable to return to work for five months as a result.

Having conducted an investigation, the Health and Safety Executive (HSE) found that the lifting work had not been planned safely or risk assessed. The employees were not aware of relevant procedures and there were safer alternate methods available which had not even been considered.

HSE Inspector Hatti Shipp said: “The risks associated with unloading vehicles should be recognised and controlled. Complex lifts including handling heavy or unusual loads require careful planning and additional considerations. This incident could have been avoided if safeguards had been put in place. Companies should be aware that HSE will not hesitate to take appropriate enforcement action against those that fall below the required standards.” 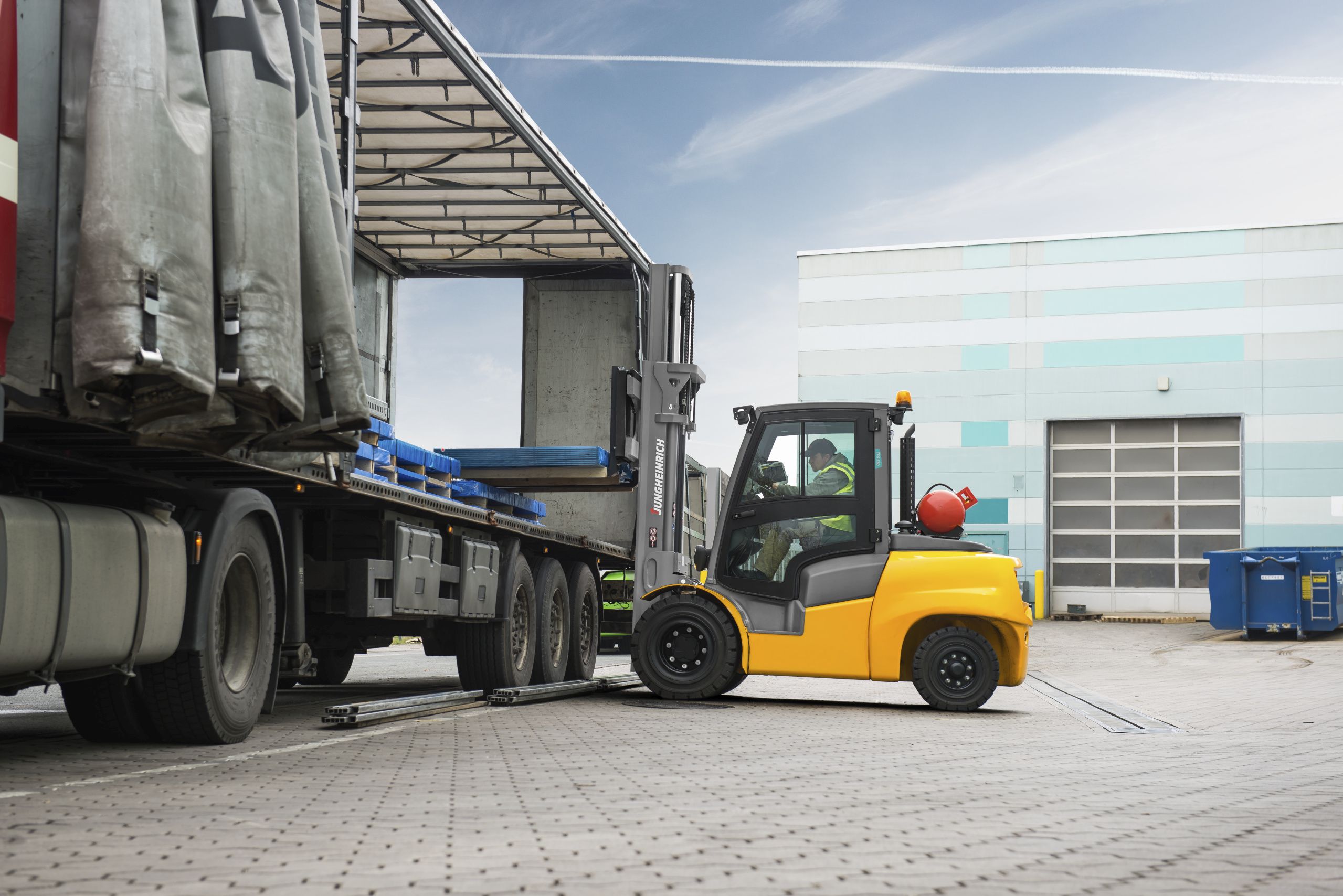