A vehicle manufacturing company has been fined after an employee became trapped and suffered crush injuries whilst unloading a chassis from a delivery vehicle.

It had been reported that the employee had become trapped between the trolley holding the chassis and a parked vehicle when the delivery vehicle moved.

It was found in the Health and Safety Executive (HSE) investigation into the incident, which had happened on 18 April 2018, that the company did not provide a safe set of procedures for the employees to follow while unloading the chassis. To avoid accidents the risks should have been prevented by controlling the chassis while it was being unloaded by using a forklift truck or implementing another safe and tested system of work to safely unload them by hand.

HSE Inspector Elizabeth Thomas said: “A safe system of work should have been in place and this shows that even large, well-established companies can get things wrong.” 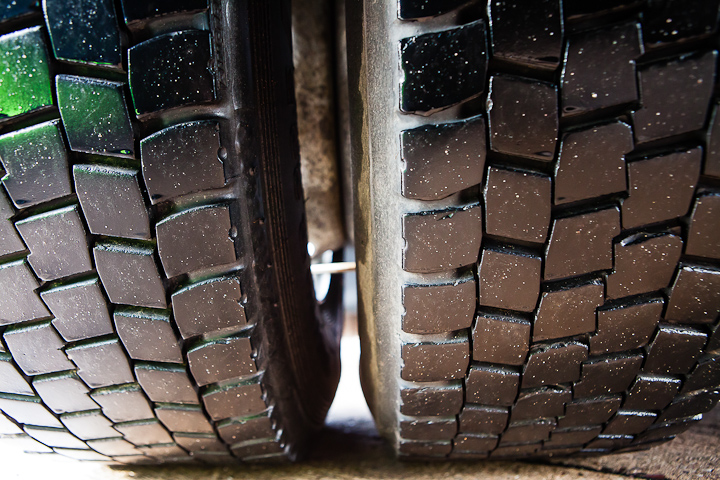