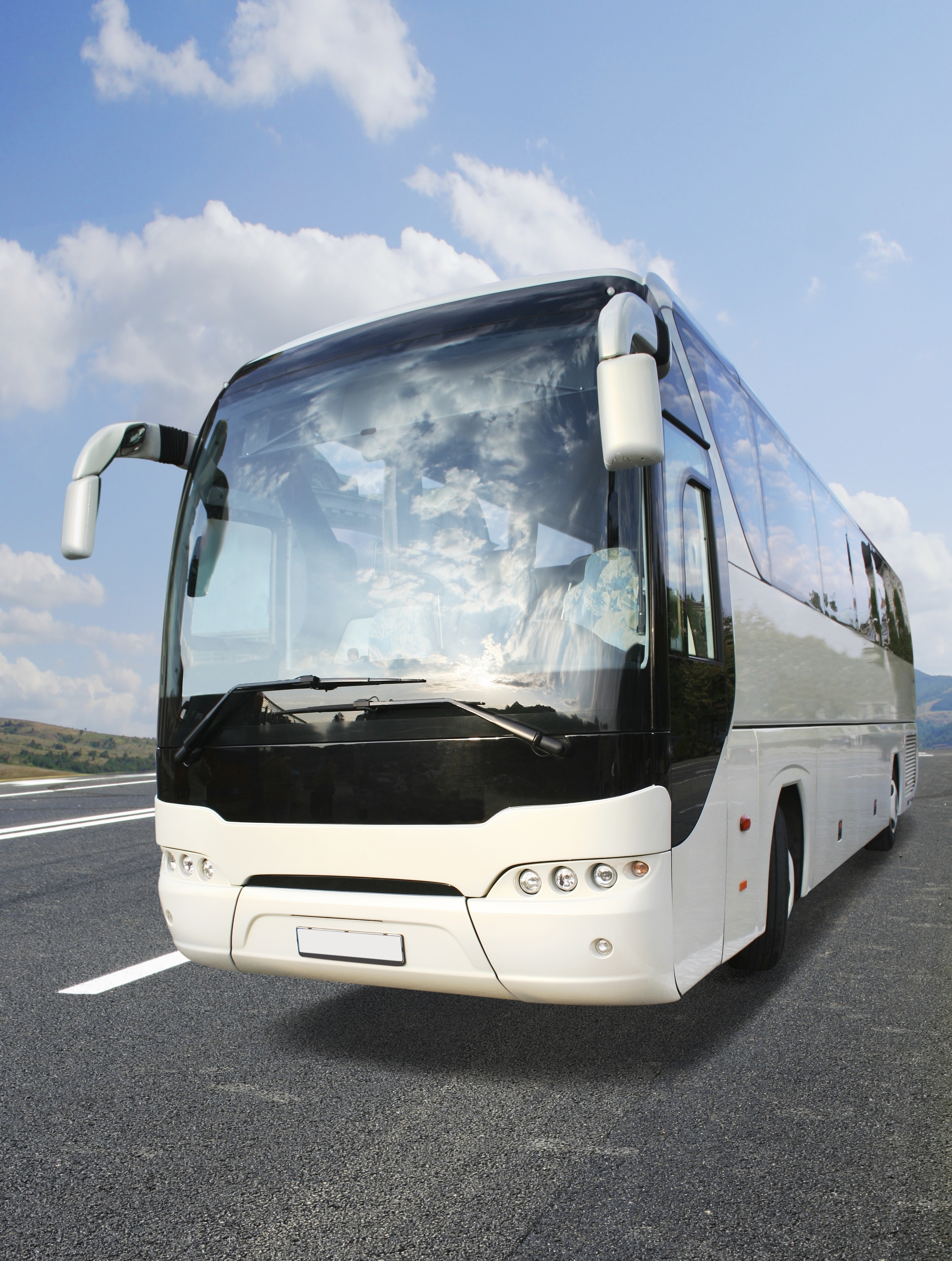 Between April 2014 and 2015 Mold Magistrates Court heard that GHA Coaches Limited did not have its lifting equipment examined within the required time in order to ensure that health and safety conditions were met and maintained, the timescale given was put in place to allow for any aspects that had deteriorated to be fixed in good time.

An inspection, in 2015, revealed that overdue LOLER examinations on over 10 items. Although improvement notices were served and extended multiple times, there was still as failure to comply.

During an investigation by the HSE, it was discovered that there were previous improvement notices dating back to 2011.

GHA Coaches Limited pleaded guilty to breaching LOLER terms and overall failure to comply with improvement notices. Not only were they fine £90,000 but were also ordered to pay costs totalling £3,068.