Operating company fined after agency worker is struck by load 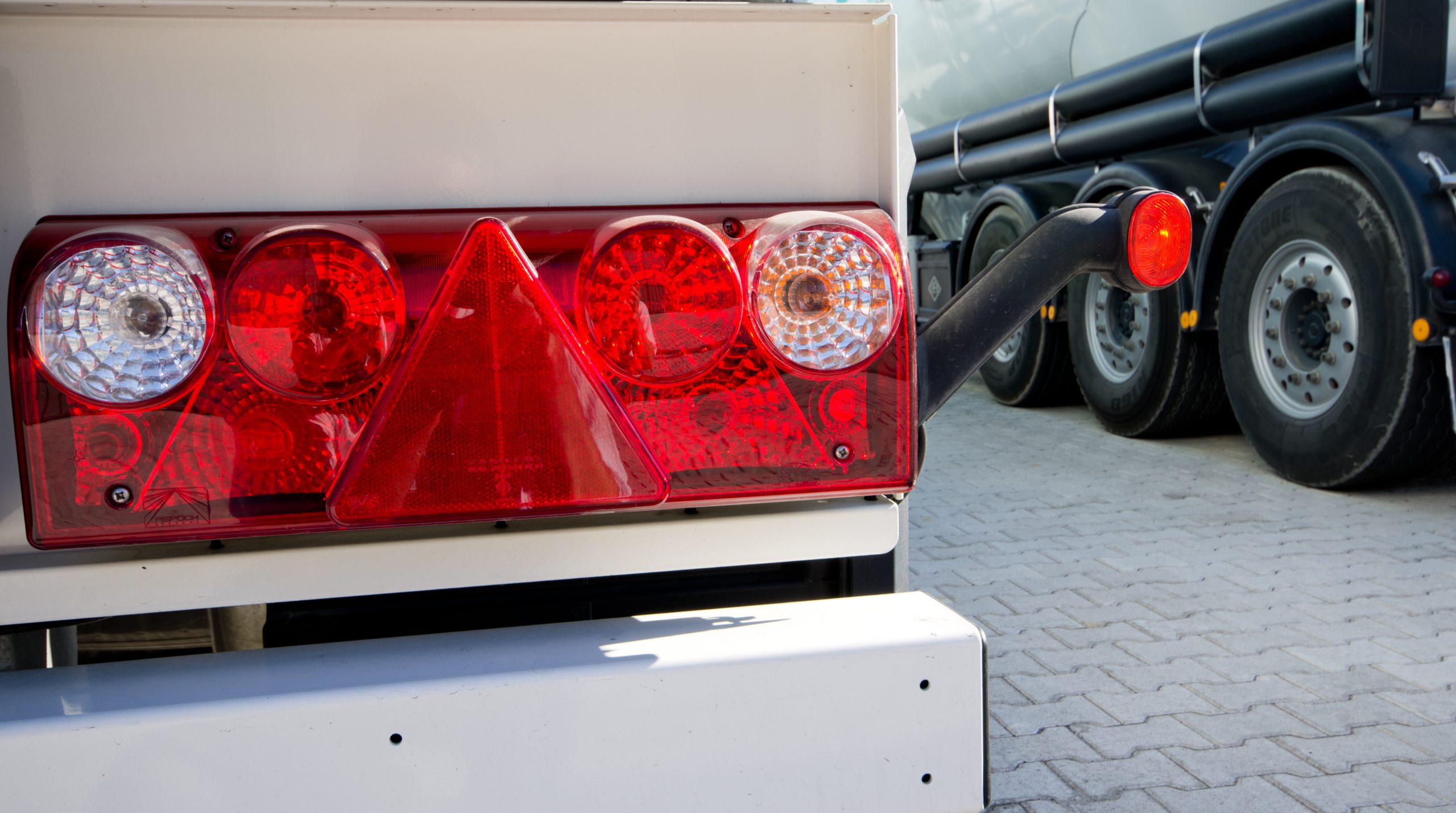 A Liverpool based port operating company has been fined £300,000 after an agency worker suffered life changing injuries after being struck by a load.

On 25th May 2015, three workers for the Mersey Docks and Harbour Company (MDHC) were loading bundles of rebar onto HGV trailers.

One of the workers was acting as a banksman, whilst the other two workers operated their forklift trucks as part of a tandem lifting task. A single bundle of rebar, weighing 1,924kg, was suspended onto the forks of the two lift trucks. The rebar hit the reversing HGV’s headboard, making it fall onto the banksman who was stood on the far side by the HGV’s cab.

The worker sustained multiple fractures, lacerations, scarring and abrasion and ligament reconstruction to his left knee. He underwent four operations which resulted in the amputation of two toes on his left foot and has been unable to return to work since the incident.

An investigation carried out by Health and Safety Executive (HSE) found that no suitable risk assessment had been carried out relating to the hazards caused by loading bundles of rebar onto reversing flatbed trailers. There was also no plan to safely complete the tandem lifting operation, and the task had not been supervised or carried out in a safe manner.

HSE inspector, Rohan Lye, commented “Those in control of work have a responsibility to ensure they provide safe methods of working and a safe working environment. If suitable controls had been in place, the serious physical injuries sustained by this worker could have been prevented.”