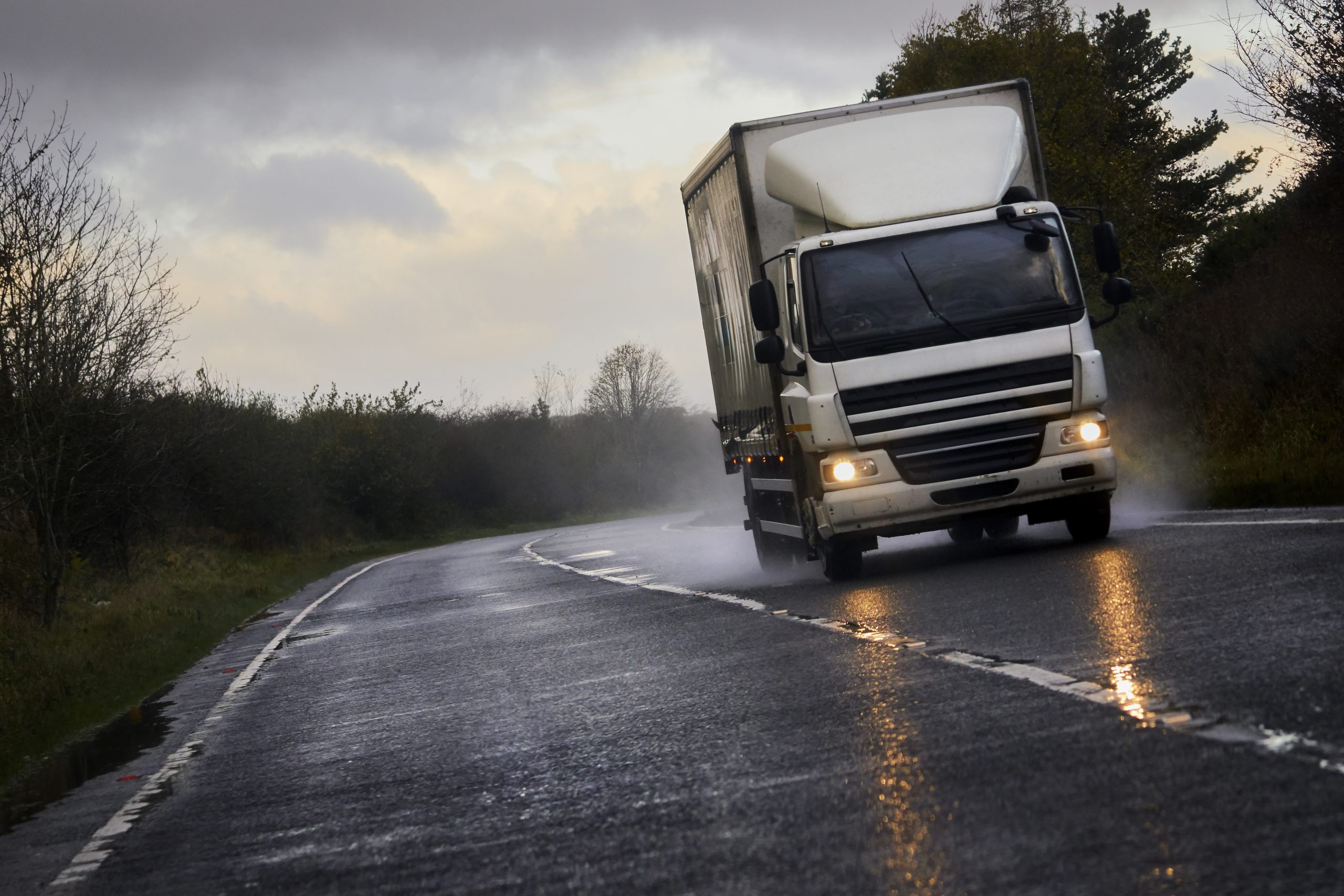 An operator has had its licence revoked after being found guilty of ignoring their responsibilities to ensure driver’s hours and tachographs rules were observed.

In July 2019, a report from the DVSA was passed to the traffic commissioner regarding H&J Transport, an operator running 10 LGVs and 10 trailers. The report highlighted that the director, George Hunt, was failing to download drivers’ digital tachograph cards and vehicle tachograph unit data within the required timeframe.

As a result of this, drivers were clocking up a number of repeated and serious infringements and some drivers were found to often drive without a card inserted into their tachograph unit. Mr Hunt was found to be analysing tacho data on an annual basis, but the DVSA’s report showed that he had stopped paying for annual analysis. It is believed this was because Mr Hunt was aware his drivers were breaking the rules, and therefore he did not require to pay for data that would confirm this.

The director was also discovered to have held his transport manager qualification through acquired rights, but had failed to complete any form of refresher training.

Further investigation into the company brought to light that drivers were often left to their own devices by H&J Transport, leaving drivers to drive to a tacho analyst to have their cards downloaded, although many admitted that they failed to do this as they were not paid for the extra journeys. While the company did not explicitly instruct drivers to ignore the law, the culture was ‘get back to the yard, whatever it takes’.

As a result of their findings, the company’s operator licence was revoked with immediate effect. The company was also disqualified and Mr Hunt was indefinitely disqualified as both a director and transport manager.