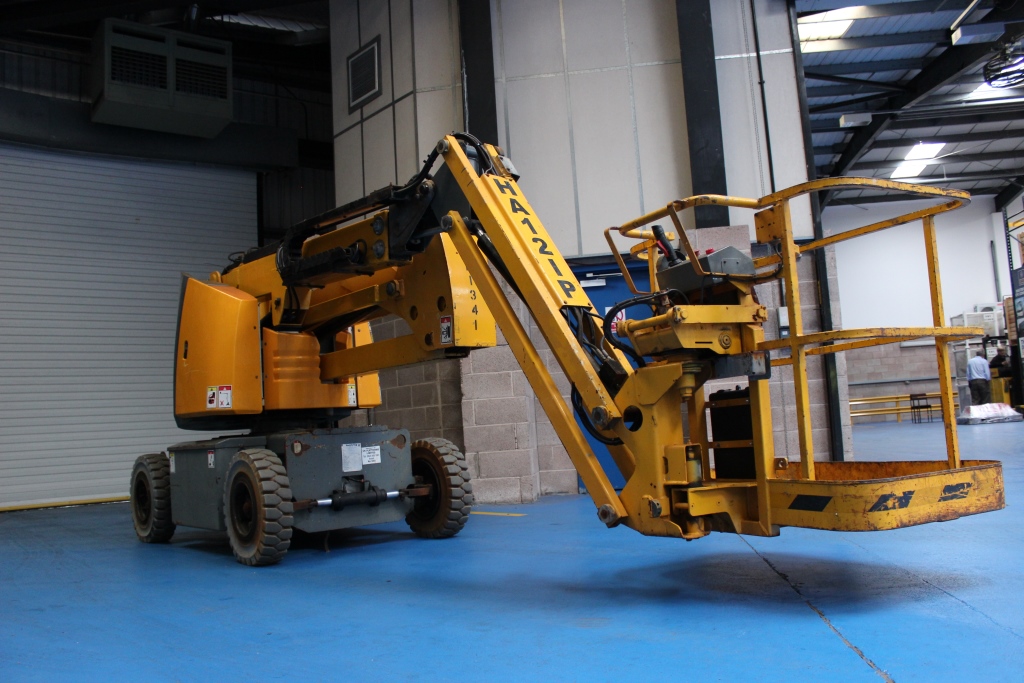 The manager of a plant hire firm has been jailed for two years after  a Mobile Elevating Work Platform collapsed, killing one worker and seriously injuring another.

The incident, which occurred on 20th June 2012, occurred at Buchanan House, Port Dundas in Glasgow. Two workers, Gary Currie and Alexander Nisbet, were in the basket of the platform, removing netting from the side of the Buchanan House office block when the collapse of the vehicle occurred. Mr Currie was a safety net rigger and Mr Nisbet, a self-employed operator, both of whom were contracted by Craig Services and Access Ltd, operated by Donald Craig.

Following an investigation by the Health and Safety Executive (HSE), it was discovered that the third main boom section of the crane had buckled, causing the basket to fall to the ground. Mr Currie died as a result of injuries sustained from the 92 foot drop, whilst Mr Nisbet sustained a head injury.

Mr Craig was found guilty under Section 37(1) of the Health and Safety at Work Act and was sentenced to a maximum of two years in prison. His company, Craig Services and Access, was also found guilty of breaching the Health and Safety at Work Act, along with other regulations that related to the collapse of the vehicle and its failure to maintain it. The company was fined a total of £61,000.

An additional firm, JM Access Solutions Ltd, were also fined for its failure to complete a thorough examination of the platform and its safety-critical parts. In May 2011, Craig Services has instructed a repair was required to the damaged section of the main boom. Investigation showed that the repair was carried out inadequately and JM Access Solutions Ltd was found guilty in their failure to carry out an adequate examination of the platform before use.

HSE Principal Inspector, Graeme McMinn, commented on the case:  “The death of Gary Currie was entirely preventable. Craig Services and Access Ltd and Donald Craig were advised by the manufacturer to replace the damaged boom. Instead, they chose a much cheaper repair that left the boom in an unsafe condition.”

He continued, “At the time of the accident, the mobile elevated working platform had a catalogue of defect, some of which were safety critical, demonstrating that Craig Services and Access Ltd did not have an adequate proactive maintenance and reactive repair system in place within the company.”

Head of the Crown Office health and safety division, Gary Atiken, commented: “Craig Services and Access Limited heeded advice and taken measures to maintain the platform in a safe condition. At the centre of this all was the decision to instruct this repair. It was a decision that left Gary Currie and Alexander Nisbet exposed to an unacceptable risk that was essentially an accident waiting to happen.”