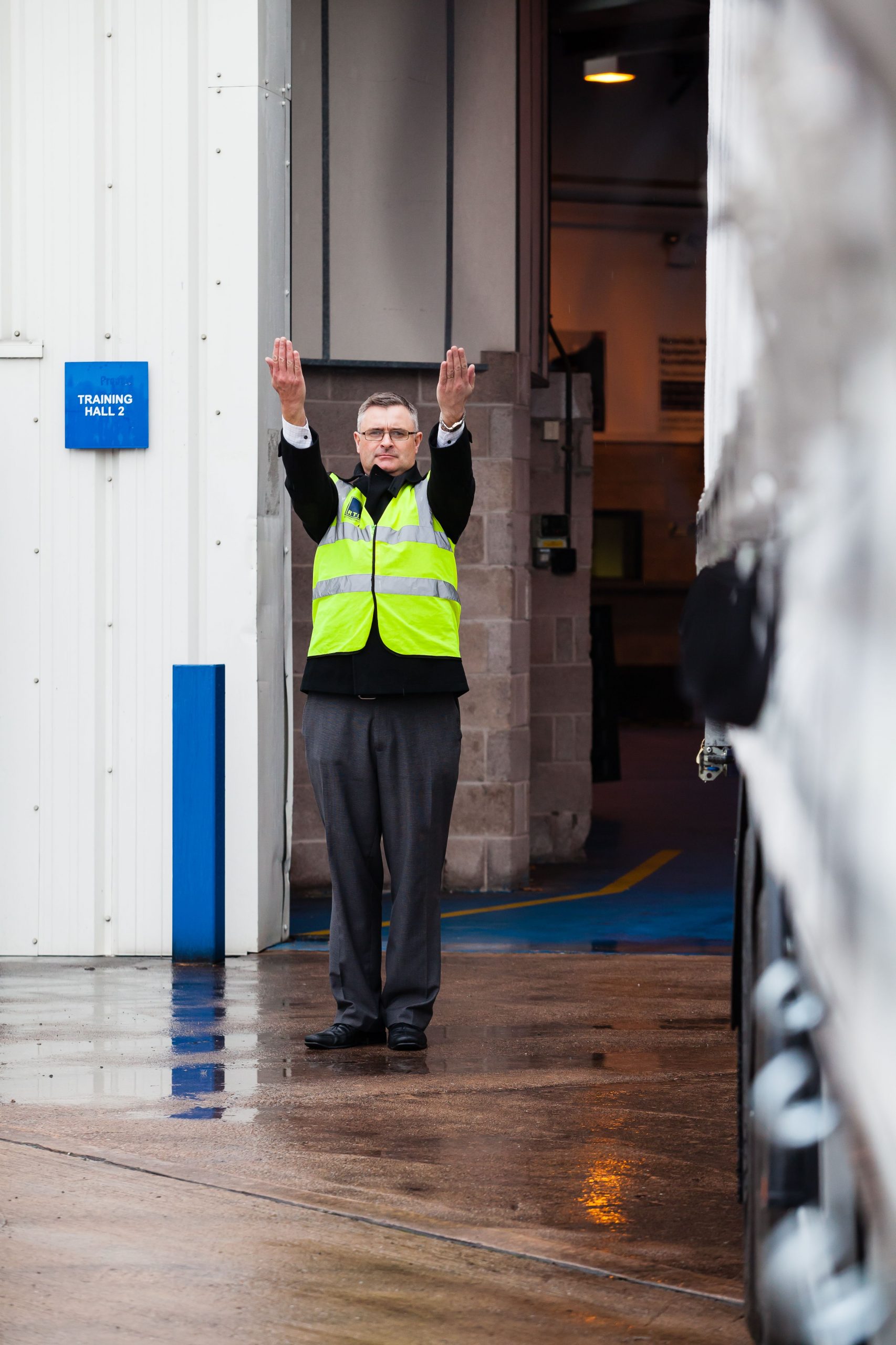 An Aberdeen haulage company has been heavily fined after worker was crushed to death as he assisted in parking a lorry.

On 31st May 2016, Graham Forsyth was working in the company’s Abbotswell Road yard assisting a colleague in parking the lorry. The yard worker was standing behind the lorry as he was giving his driving colleague, Murray Duff, directions when the lorry thrust backwards and hit 57-year-old Forsyth.

He unfortunately later died in hospital.

The death of the yard worker has been heavily felt by not just the team at Colin Lawson Transport Ltd, but even more so on the owner Colin Lawson who has seemingly been intensely affected by the occurrence.

Colin Lawson pleaded guilty to health and safety failures which led to the death of Mr Forsyth, including a lack of provision of adequate instruction, training and a safe system of work, as well as risk assessment.

The Aberdeen Sheriff Court charged Colin Lawson Transport Limited with breaching Section 2 and Section 33(1) (a) of the Health and Safety at Work etc. Act 1974. They were fined £180,000 as a result.

Following the hearing, Connor Gibson – a HSE inspector – stated that “this incident could have been prevented if the company had put a safe system of work in place when moving vehicles. Companies should be aware that HSE will not hesitate to take appropriate enforcement action against those that fall below the required standards.”