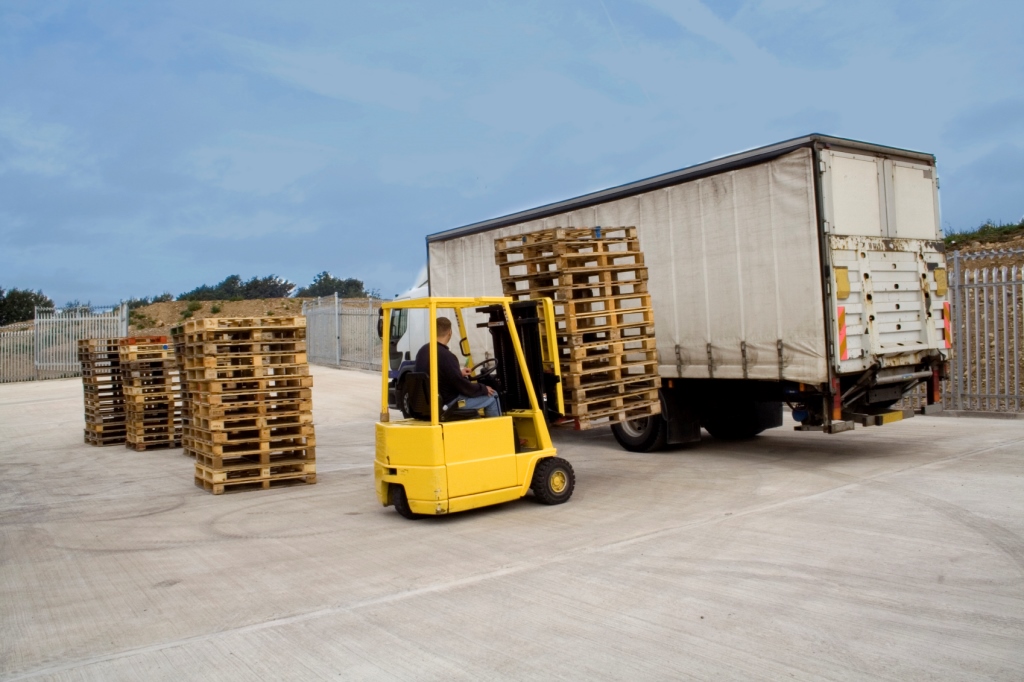 Two company owners have been given suspended sentences after a worker was hit by building suppliers which fell from a forklift truck.

Raymond Lainsbury, a worker for Hoo Farm Fencing, was hit by timber posts and frames which fell from a truck on 12th February 2016. An investigation following the incident found that Hoo Farm Fencing’s method of working was unsuitable for the job. Mr Lainsbury was helping to dip timber posts and frames in preservative when the supplies fell from the lift truck, hitting him. Mr Lainsbury suffered injuries which still require regular physiotherapy sessions.

An investigation carried out by the Health and Safety Executive (HSE) found that Hoo Farm Fencing had not been using suitable equipment to complete this task. The operator driving the lift truck had not been provided with sufficient training and the company had failed to have the lift truck that was used thoroughly examined to meet standards.

Hoo Farm Fencing owners, Maurice Blackford and Susan Hawthorne, both plead guilty to breaching Section 2 (1) of the Health and Safety at Work Act 1974. They were both sentenced to 18 weeks in prison, which was suspended for two years, and a fine of £10,000 each. Both parties were also issued with a split cost of £4318, awarded to the HSE.

HSE Inspector, Tariq Khan, said of the case: “The seriousness of the safety failings could have resulted in much more serve injuries to Mr Lainsbury who was lucky to walk away from the incident. This case highlights the importance of maintaining proper safety practices and also all duty holders will be held accountable for failing to do so.”