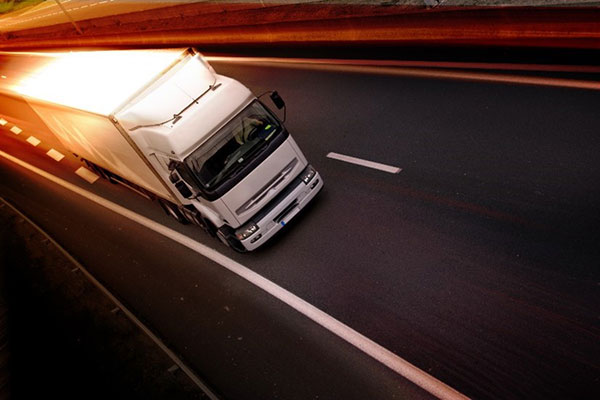 The House of Commons Transport Committee has released a report looking at the challenges in road freight supply chains. It makes several recommendations for the industry. In this blog, we summarise some of the key points relevant to those delivering driver training.

The report recommends that new LGV/HGV drivers should not have to pay for their own training.

It suggests that the logistics industry must find a way to deliver sufficient drivers and better quality facilities for drivers. If it does not, the Government should introduce a levy charge. These funds would then be used to finance training and to build better quality parking facilities.

This Supply Chain Levy would be applied to large organisations. Funding would come from the parts of the supply chain where margins are greatest.

The future of Driver CPC

As above, the report recommends that the Government should ensure the logistics industry funds its own LGV/HGV training (as in the bus and coach industry). It does not believe LGV/HGV drivers should have to pay for their own Driver CPC training. Especially as the industry is facing driver shortages.

In November 2021, the government announced a review into Driver CPC would take place. The new report confirms that the review was completed in March 2022. It does not confirm when the findings will be published. It is suggested that there may be changes to the structure of Periodic training (35 hours over a 5-year cycle). It also summarised that its research indicated ongoing support for Driver CPC.

The report acknowledges that the industry has struggled to make apprenticeships work as an entry point. This is because the role of an LGV/HGV driver does not fit within the parameters set by the apprenticeship and education bodies. Even with recent increases in the funding band for driver apprenticeships.

The skills bootcamps introduced in 2021 made 11,000 LGV/HGV driver training places available, funded by the Government. There is no guarantee the scheme will continue into 2023.

However, the report welcomes the introduction of skills bootcamps. It finds them “a faster, more flexible route to becoming an LGV/HGV driver”. The committee calls for the Government to make the provision of skills bootcamps permanent. Going forward, part of the scheme should be targeted at underrepresented groups.

The report also collected several viewpoints from the industry that suggest even more routes to becoming an LGV/HGV driver should be made available.

The report acknowledges that the Covid-19 pandemic made the LGV/HGV driver shortage more acute. It suggests that at the start of 2022 this shortage was ‘easing’. Yet, it is not expected to be substantially resolved until at least 2023.

One key government intervention has been the changes to the rules on learning to drive an LGV/HGV. For instance, removing the ‘staging’ approach. This required drivers to qualify on smaller vehicles first. The report finds that measures implemented have been successful in increasing testing capacity. It also rejects suggestions that the changes may negatively impact road safety.

The report also states that the testing and licensing backlogs are being tackled. Straightforward vocational license applications (with no medical conditions) can be processed within five working days (on average).

The report shares ‘appalling ratios’. Just 1% of drivers are female and only 3% are under the age of 25. It hopes that improvements in training and facilities for drivers may help improve this. However, it believes the sector must do more to attract and retain a diverse workforce.

The report states that the issue of driver shortages is not for the Government alone to fix. It states that while it has a role to play, the industry must also “put its own house in order”. However, it believes the Government should “force the pace” of change with a strategic plan.

The full report covers the above in more detail. It also includes topics such as driver facilities, infrastructure, decarbonisation, and international transport.