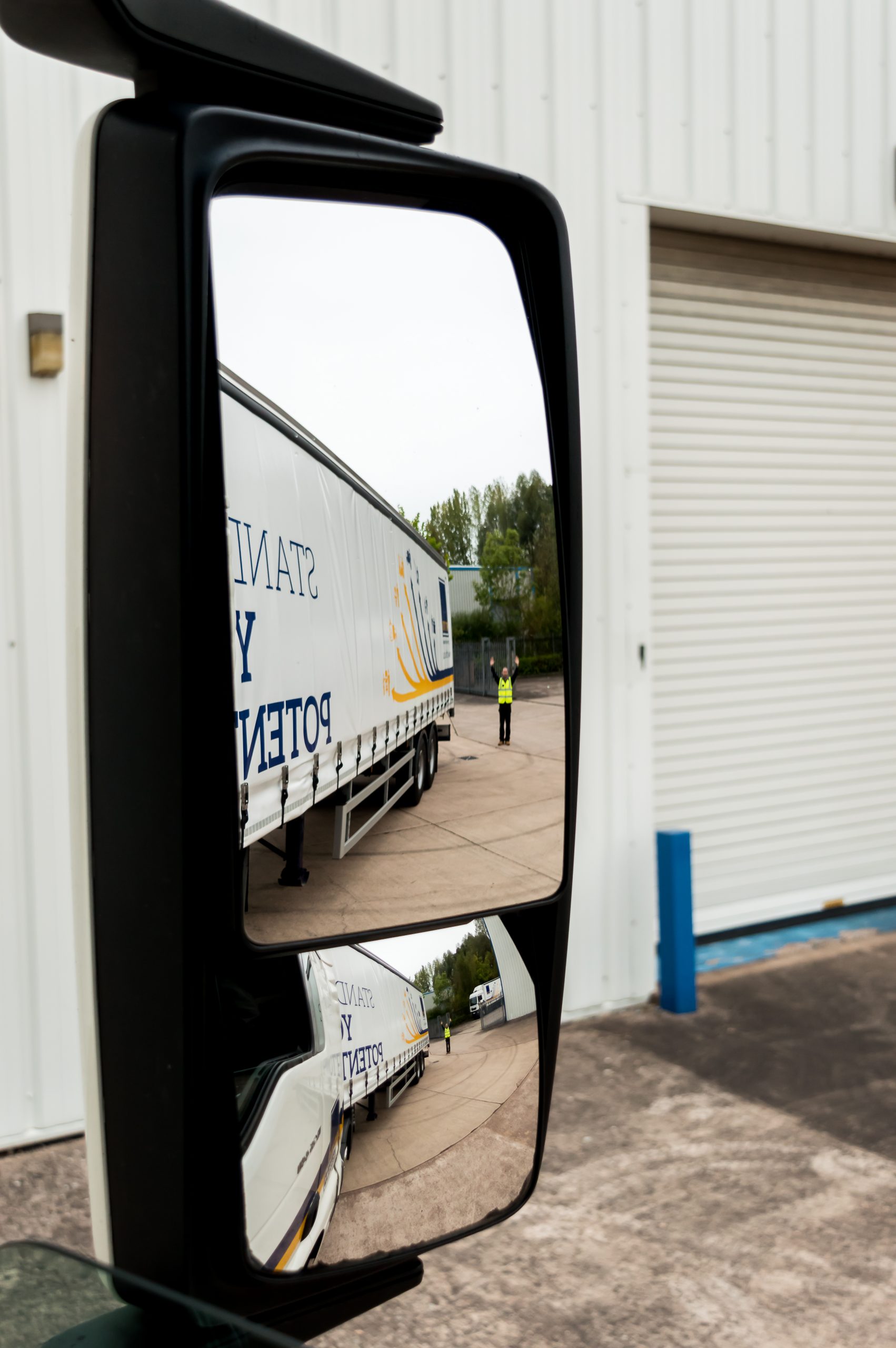 A transport company has been found guilty of failing to implement a safe system of work after a worker was crushed to death by an LGV.

On 7th May 2014, Daniel Adams, aged 63, was working on a lorry at his rented unit, based at an industrial estate owned by Alec Sharples Farm Supplies and Transport Limited. At the time Mr Adams was on the site, one of the HGV’s owned by Alex Sharples reversed into Mr Adam’s section of the yard.

The HGV driver spoke to Mr Adams for a few moments but once the conversation ended, the HGV driver reversed his vehicle, crushing Mr Adams between the two vehicles. Mr Adams was taken to hospital but died two days later due to internal injuries.

An investigation made by the Health and Safety Executive (HSE) following the incident resulted in the prosecution of Alec Sharples Farm Supplies and Transport Limited for serious safety failings and operation of the site. The HSE’s investigation found that the company had failed to implement a safe system of work for the reversing of HGV’s and had not adequately trained their drivers. In addition, they had failed to put a system in place to segregate pedestrians from moving vehicles and had no trained Banksmen on site.

Following the case hearing, HSE Inspector, Ian Betley, commented: “This was a tragic and wholly avoidable incident, caused by the failure of the host company to implement safe systems of work, and failure to ensure that health and safety documentation was communicated and followed. The risk was further amplified by the company’s failure to undertake a number of simple safety measures including segregating vehicles and pedestrians, ensuring that vehicles were fitted with reversing ‘bleepers’, and ensuring that reversing manoeuvres were supervised in accordance with their site rules.”

Alec Sharples Farm Supplies and Transport Limited pleaded guilty to a breach of Section 3(1) of the Health and Safety at Work etc. Act 1974 and were fined £30,000, with further costs of £14,000.