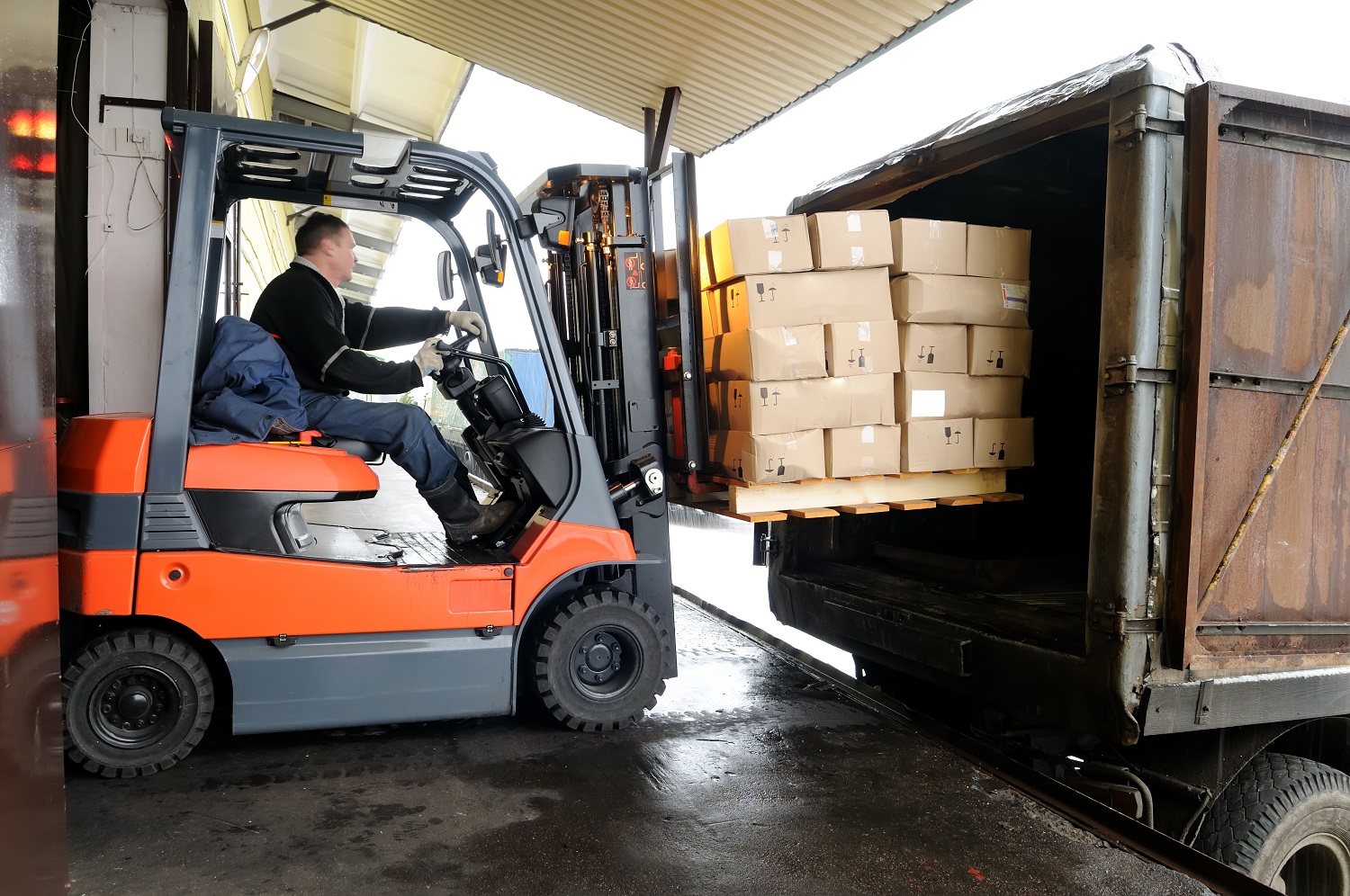 A HGV driver has received life changing injuries after being hit by a paper reel that was being loaded onto his trailer.

On 7th September 2016, an agency driver who was working for Jenkins Shipping Company Ltd, was helping to load paper reels onto the trailer of his HGV. The reel slipped from the clamp attachment of a forklift that was being used to assist in the move of the reel, hitting the driver’s lower body and legs. As a result of the incident, the driver sustained several lower limb fractures.

An investigation carried out by the Health and Safety Executive (HSE), found that HGV drivers working on the shipping site frequently assisted with loading tasks by either holding back the trailer curtain, or strapping the reels ready for transit. This process ensured that drivers were always near the drop zone, or near moving vehicles.

The HSE found that Jenkins Shipping Company Ltd had failed to develop a safe system of work in order to keep pedestrians and vehicles separate during loading operations. HSE inspector, Catherine Lyon, commented “By ensuring a suitable safe system of work was in place and implemented, the life changing injuries sustained by the HGV driver could have been avoided. Suitable safe systems include ensuring that pedestrians are located in a safe area, away from moving vehicles and falling loads.”