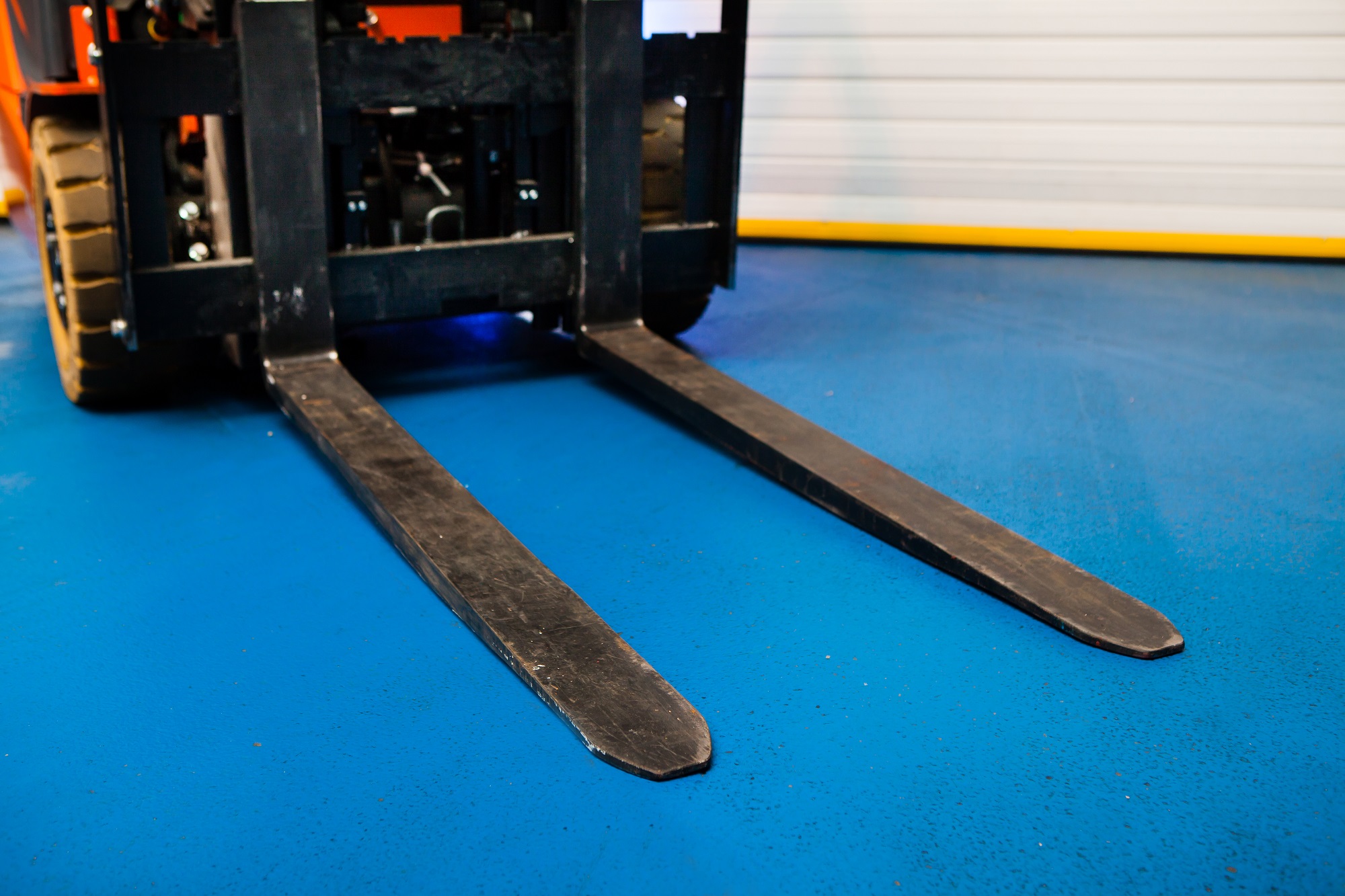 A construction supplies company has been fined after an untrained operator ran over the foot of another employee with a forklift truck.

On 8th July 2016, an employee of Jubliee Building Supplies Ltd was standing alongside a forklift to adjust the load, when his ankle was run over by a manoeuvring truck. The worker sustained damage to his ankle ligaments and heel.

The company had received warnings in the past regarding its forklift training process and after the incident, it was found the operator driving the truck received training only 17 days after the accident took place. The operator in question had not been given any training prior to being issued with an authorisation to operate on site.

Jubliee Building Supplies Ltd pleaded guilty to three offences under the Health and Safety at Work etc Act 1974. They were fined £60,000, with a victim surcharge of £170 and investigation and prosecution costs totalling £10,572. The company pleaded guilty of the main offence under Section 2 of the Health and Safety at Work Act, plus two additional charges that reflected its failures for the lack of pedestrian/vehicle segregation and adequate training for staff.