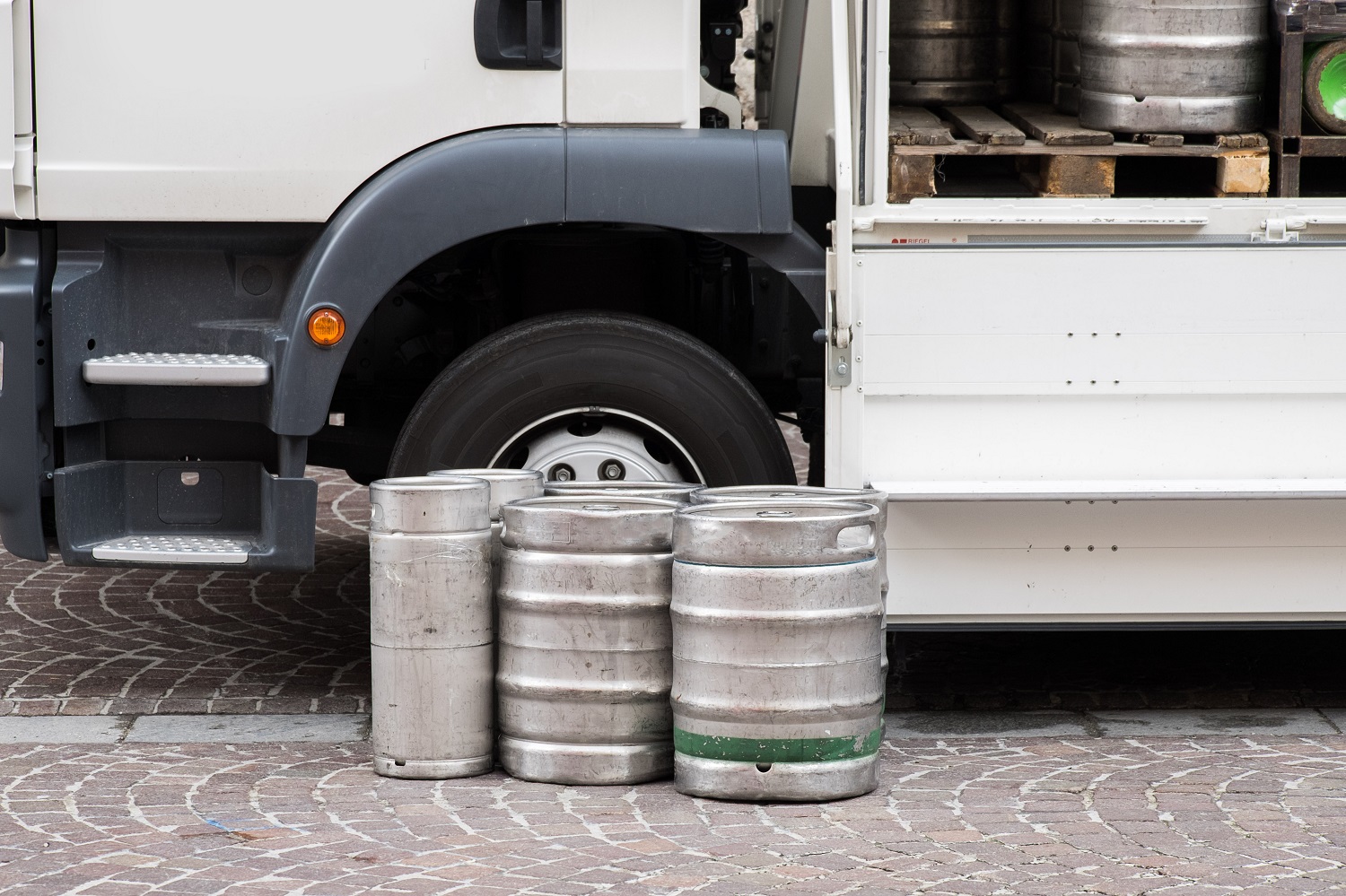 On 18th May 2017, the 27 year old worker arrived for his first day at work for H & M Distribution Limited in Cheltenham, as a multi drop delivery driver. After receiving a brief induction, the driver went on to successfully make his first drop. When attempting to make his second delivery, he found that the address he had been provided with was incorrect, meaning he was unable to deliver a consignment of 12 beer kegs.

During his next delivery, the worker used a pallet truck located in the back of his lorry to manoeuvre the 12 beer kegs, which were blocking access to the next load on his list. The courts heard how it was during this manoeuvre that the worker fell backwards off the raised tail lift and fell to the ground, several kegs fell from the back of the lorry, landing on top of the driver. He suffered serious injuries, including a traumatic brain injury and facial fractures, and was required to have metal plates inserted into his skull after the incident.

An investigation by the Health and Safety Executive (HSE) found that the agency worker had no previous experience of operating a tail lift or pallet truck similar to the ones involved in the incident. Before undertaking any work, he was not made aware of how to operate a pallet truck on a tail lift and no practical training in the safe use of the machinery was given. HSE stated that as an employer, H & M Distribution failed to carry out competence training and look into previous experience of the agency worker.

Due to these failures and insufficient training given, H & M Distribution Limited of Newton Le Willows, Warrington pleaded guilty to breaching Regulation 3(1) of the HSWA 1974. They received a fine of £60,000 and ordered to pay costs of £7,203.14.

Speaking after the hearing, HSE inspector, Berenice Ray, said: “Employers who use agency workers or contractors have a responsibility to firstly establish the workers’ competence, taking into account their level of experience and familiarity with the work and work equipment, and then provide the appropriate level of training to ensure the work is done safely.  If appropriate training had been provided, the life-changing injuries sustained by the agency worker could have been prevented.”