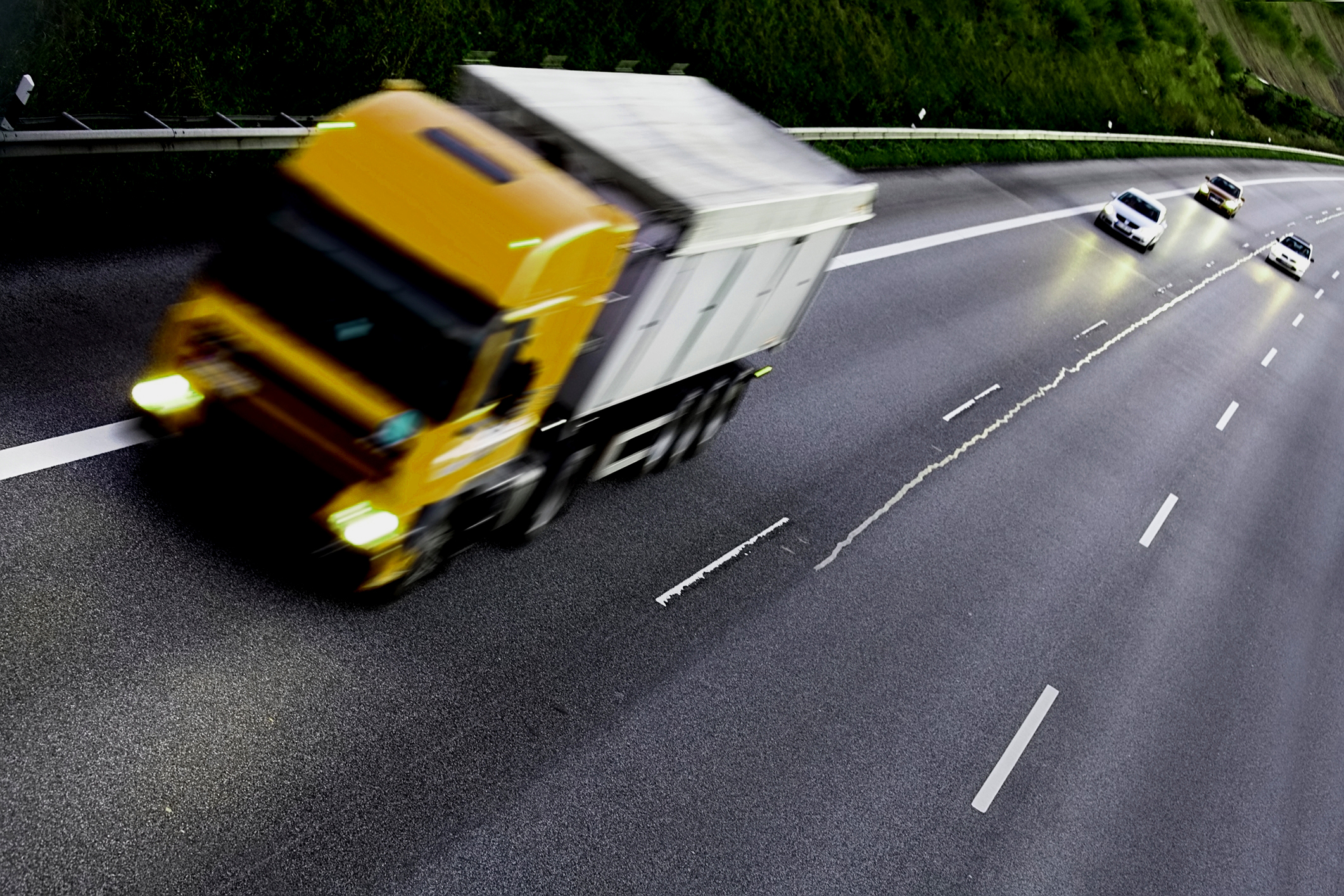 Industry experts at last week’s Commercial Motor Brexit Debate have declared that the impending Brexit will not be the end of EU-legislations in the UK, most notably, Driver CPC.

At the debate, panellists discussed the possibilities of legislations introduced by the EU being abolished within the UK. Panellists unanimously agreed it was unlikely that industry schemes, including the Working Time Directive and Driver CPC, would be drastically affected by the UK’s Brexit.

One panellist, Laura Newton, Rothera Sharp Transport and Motoring law solicitor, commented at the debate: “A lot of EU legislation has been enshrined in UK law, so unless other legislation comes along before exit day, the government won’t remove those UK regulations that have already been implemented.”

Delegates at the event, which included RTITB’s John Bowman, heard talks from a number of key industry representatives, including the MP for Stoke-on-Trent South, Rob Fello, who highlighted that the industry needs a single voice for its Brexit wishes to be heard, to avoid them being ignored by the government.

During his talk, Fello commented: “The industry has got to have a single voice. Whatever discussions and passionate disagreements there might be, when it comes to talking to the government, it’s got to speak with one voice. I know from years of experience that when it (the government) has more than one voice coming at it from an industry, all it does is say: ‘if you can’t agree, we’ll just do what we think is right.’”

Fello concluded that it was crucial that industry representatives met together in order to allow their opposing arguments to come together, to find a common ground, something he believes is possible if the industry’s trade associations step in first: “The associations need to be consulting their members, as they do on a regular basis but then they need to have meetings like today and come up with agreed positions on tachographs, drivers’ hours and Driver CPC.”

RTITB conducted it’s own Brexit/Driver CPC survey with members of the Driver CPC Consortium who delivered on-site Periodic Training. The results showed that employers acknowledge the benefits that the current structure of training and course development provided, but that there are some areas that may require review.

With regards to delivery of training, when asked if the balance of classroom and practical training needed to be reviewed, the jury was split evenly. However, when asked if they felt Periodic Training would be more effective if based on a small set of nationally set courses rather than the currently approval process, only 35% of those asked agreed.