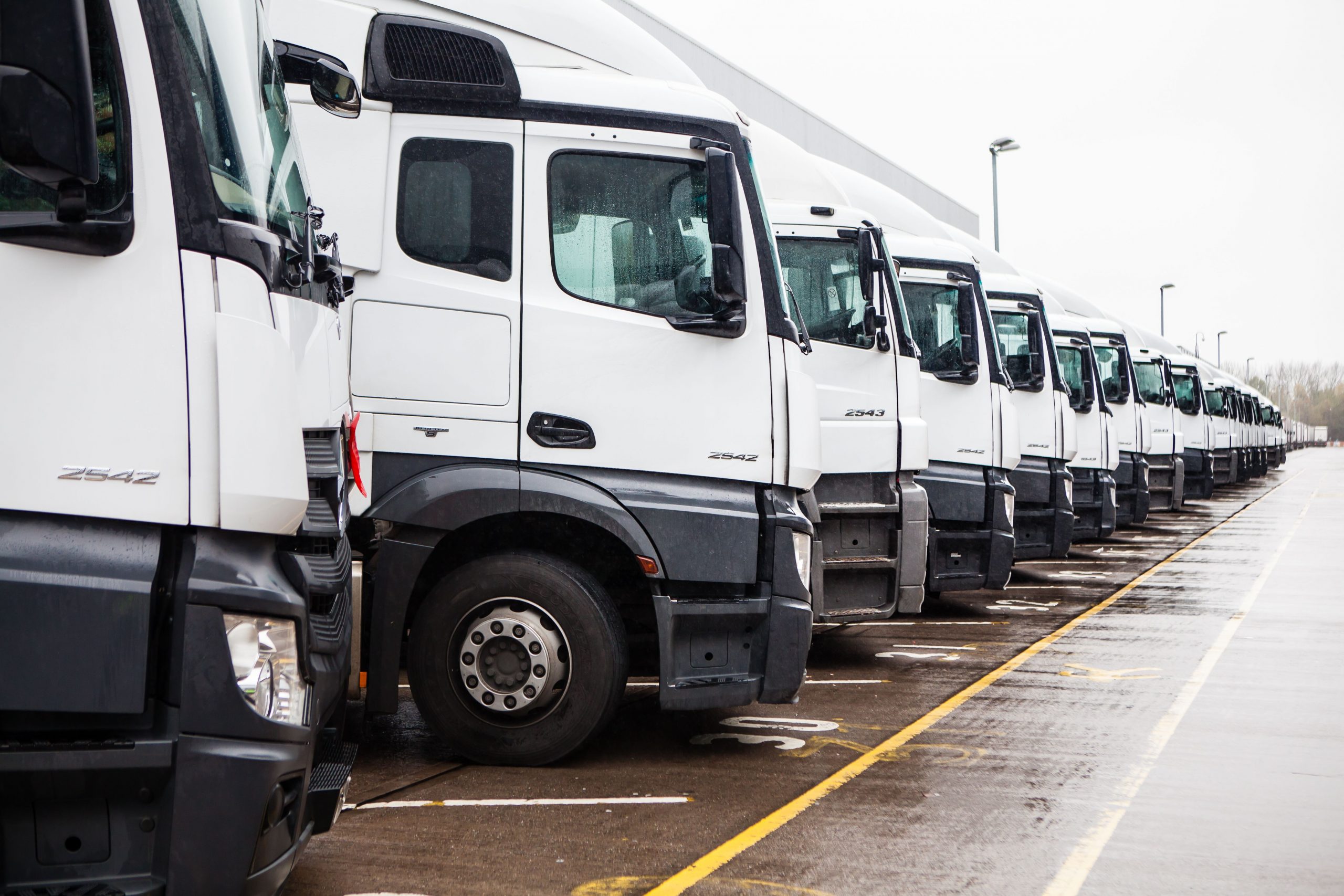 A haulage firm owner has been banned from running vehicles for five years, and imprisoned for three years, after being found guilty of money laundering.

Mr Singh, was using his wholesale alcohol business to trade in non-UK duty paid alcohol, has been disqualified from running vehicles for five years by the Traffic Commissioner (TC) for London and the South East of England; Nick Denton.

Denton made it clear that the imprisonment of Mr Singh had left his business, UKK Wines Limited, “rudderless and wholly unable to fulfill its compliance responsibilities”. TC Denton then added: “It is entirely appropriate, in these circumstances, for the licence to be revoked.”

Mr. Denton also commented that the order to have Mr. Singh disqualified for a length of five years was a reflection on the seriousness of his prison sentence and the fact “his crime was bound up with the business of the operator and its vehicles.”

The DVSA reported on the company commenting how it had:

During the investigation it was highlighted that Mr Singh’s firm had previously appeared before the TC at a public inquiry in 2013, when the licence to operate was suspended for five days. The DVSA findings showed that Mr Singh had a large measure of complacency and neglect resulting from the inadequate oversight of his vehicles and licence. It was deemed a lengthy disqualification was the appropriate punishment.