+44(0)1952 520 200 solutions@rtitb.co.uk
Home / News / Lorry driver sentenced after killing cyclist whilst under the influence of drugs 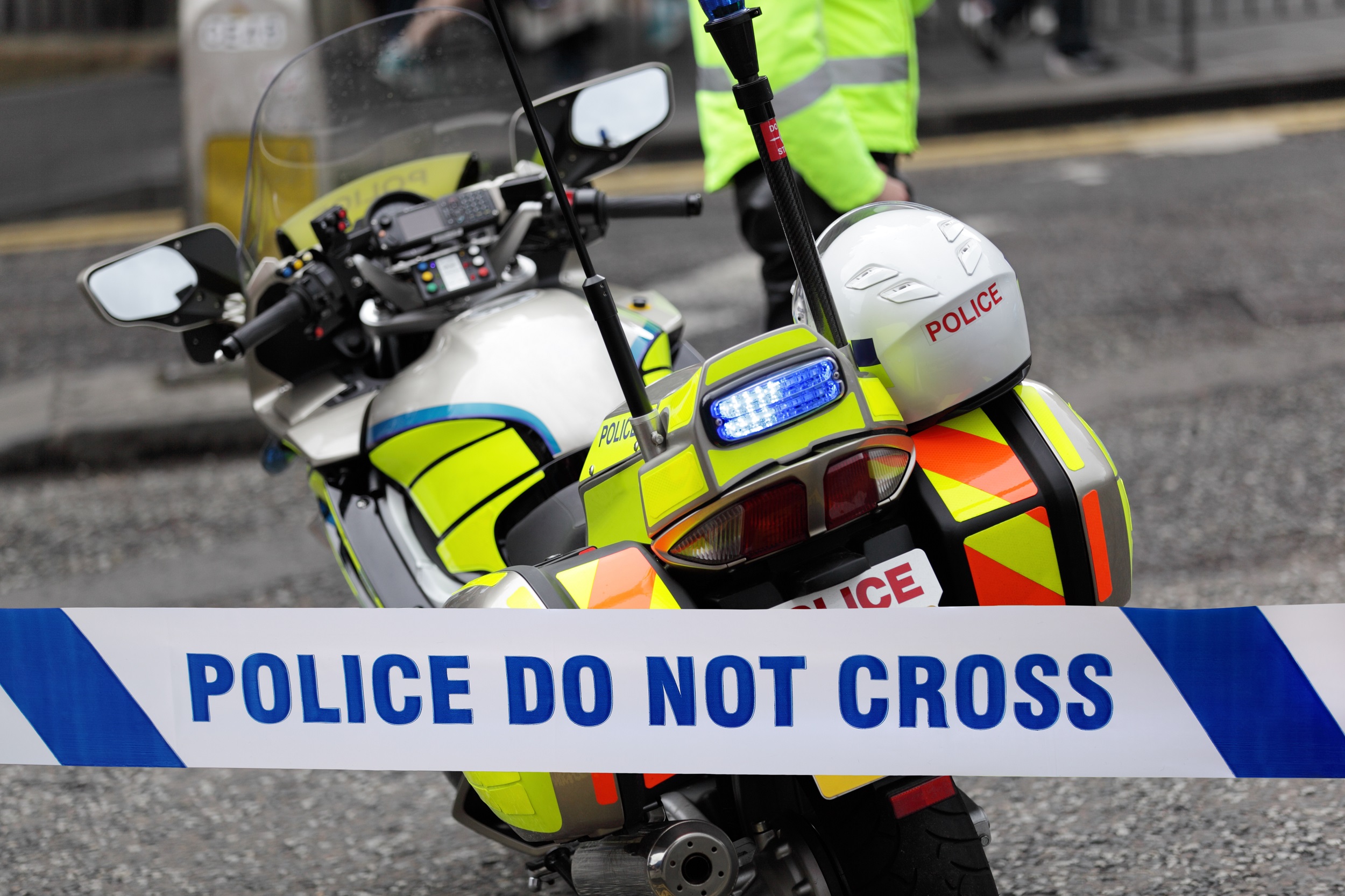 A lorry driver has been sentenced to three and a half years in prison after killing a cyclist whilst under the influence of drugs.

On 26th November 2018, Joseph Large was driving a skip loader through Wolverhampton when he collided with a cyclist, Mr Thompson, killing him instantly. At the time of the incident, Mr Large informed police that he had not seen Mr Thompson as he had been dazzled by the sun as he came out of a junction.

Mr Large was arrested at the scene and underwent a blood test which showed he was positive for 158 micrograms of cocaine in his blood – three times the legal limit. During his interview, Mr Large had also admitted to taking the drug the previous Saturday evening. CCTV that was viewed during the investigation showed how the driver should have given way to the cyclist, who was cycling towards the junction, as the skip loader emerged from the left.

At the trial, it was noted how Mr Large was remorseful at the roadside and was reduced to tears in the dock at his trial as Mr Thompson’s brother read out a statement.

In addition to being jailed for three and a half years, Mr Large was also disqualified from driving for two years. At his trial, the judge commented “You had a duty of care whilst driving a vehicle of that size, especially to vulnerable road users. But you complacent about your knowledge of the junction and this was an avoidable accident.”

PC David Crump, of the West Midlands Police Serious Collision Investigation Unit, commented “As a professional lorry driver, Large’s driving should have been of the very highest standards. But he got behind the wheel of a 32-ton lorry, having previously consumed cocaine and as a result of his actions Mr Thompson sadly lost his life.”

He continued “And we would urge anyone to think twice before driving if they have had alcohol or taken drugs, as they can be putting the lives of other people in danger, as well as putting their own safety at risk.”

Employer can help to instil the importance of the effects of drugs and alcohol on driving behaviour through quality Driver CPC training. Not only can training cement the dangers to the body of abusing drugs and alcohol, but it can also highlight how a drivers actions can have disastrous effects on other road users, as shown in this case.

Source: Express & Star, Jail for lorry driver who killed cyclist while driving with cocaine in his system, 25th January 2020. Read the full article.