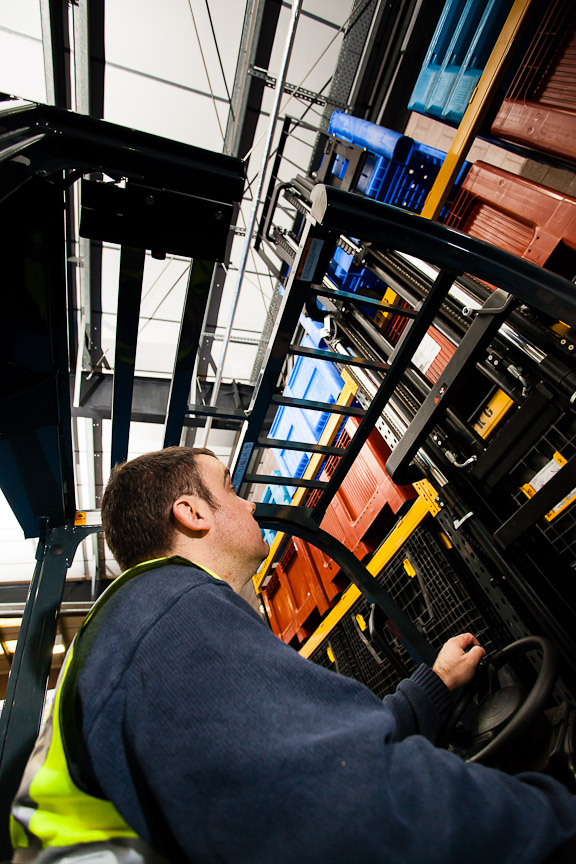 Delivered UK has been forced to pay fines of over £130,000, plus further costs, after an agency driver lost a leg following a forklift accident at its Slough based depot.

At the time of the incident, which occurred in September 2014, the driver was pushing a trolley carrying parcels alongside a row of vehicles. When he reached the end of the row, a forklift truck reversed out of a shutter door, striking the driver and trapping his foot in the rear wheel.

As a result of the incident, the worker suffered from fractures and crush injuries to his foot and leg. The worker spent a total of five weeks in hospital and five months later, his leg had to be amputated from below the knee.

The Health & Safety Executive (HSE) told Reading Crown Court that at the time of the incident, there was no barrier in place to prevent forklift trucks from colliding with pedestrians at the point where vehicles entered and exited the premises. The HSE, who prosecuted Delivered UK, also stated that the yard was not organised correctly to allow pedestrians to safely access vehicles that were parked on the other side of the site. The operator was found to have incomplete risk assessments for the lift trucks to load and unload and no physical barriers had been put in place to segregate pedestrians from vehicles.

Prior to the hearing, the company had been issued with an improvement notice by the HSE and the court heard that it had made the necessary changes to allow for pedestrians and vehicles to move safely around the yard.