Two firms fined after a worker is fatally crushed 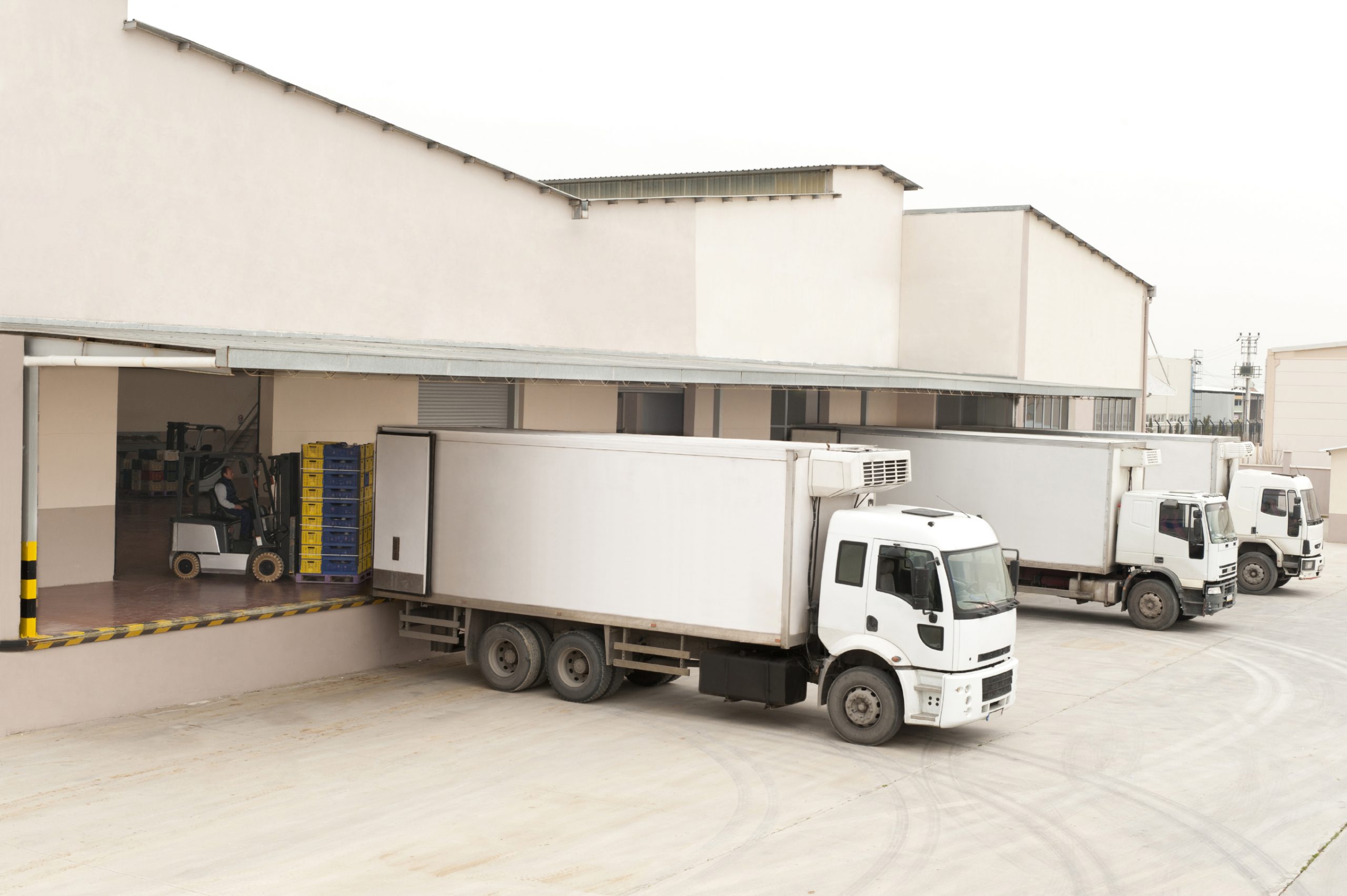 During a refurbishment task in Chorley for John Fowler and Son (JFS), an operator was using the controls within the RCV’s cab and closed the tailgate of the vehicle on Rick Calsen, who was at the rear. This led to  Mr. Calsen being crushed.

An investigation revealed that due to a fault with the vehicles safety limit switch, the tailgate was able to completely close, as opposed to the safe minimum 1m limit. Health and Safety Executive (HSE) found that the fatal incident occurred due to poor systems of work at JFS. This failure derived from a lack of sufficient risk assessment, which included failure to prop the vehicles tailgate adequately.

Veolia was found to be a fault with its inspection process as it did not systematically review the safety limits functionality of the RCV which belonged to them. Had the fault been corrected by Veolia, the resulting crushing incident would not have been able to take place.

HSE inspector, Rohan Lye commented: “It is important for organisations to maintain safety critical devices so they function correctly. Veolia’s failure to include the functionality of a manufacturer-stated safety critical device on its RCVs in its maintenance regimes resulted in an inability to relay information to any third party about its presence and condition.”

He continued “The lack of an adequate assessment of the risks of working around RCVs enabled the hazard of the non-functioning switch to materialize in the worst possible manner. As a result of the failings on behalf of both duty-holders, Rick Calsen, a young man and father-to-be lost his life whilst going about his work.”